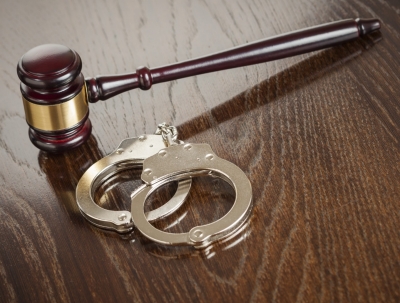 The Action Plan accompanying the EU Drugs Strategy for 2013–2016 requires member states ‘to provide, where appropriate and in accordance with their legal frameworks, alternatives to coercive sanctions (such as education, treatment, rehabilitation, aftercare and social integration) for drug using offenders’.

RAND Europe, at the request of the European Commission Directorate-General for Migration and Home Affairs, sought to map the availability and use of alternatives to coercive sanctions (ACS) across all 28 European member states. The study defined ACS as measures as those that could be given to drug using offenders or those committing drug-related crime, and that had some rehabilitative element or that constituted a non-intervention (e.g., deciding not to charge or prosecute), as well as those used instead of prison or other punishment.

Information for the study was primarily gathered through a detailed questionnaire completed by experts in each member state and a review of international research evidence.

The research found that: