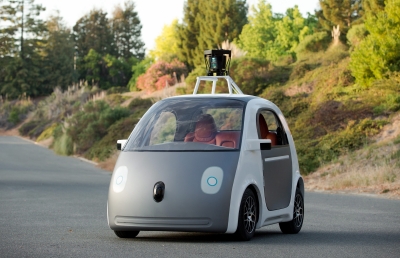 The introduction of fully autonomous vehicles (also known as driverless vehicles) could provide substantial social and economic impacts across the EU member states, in areas including road safety, congestion, access to mobility, emissions and land use. Moreover, according to the European Automobile Manufacturers Association, there are 2.2 million people directly employed in automotive manufacturing in Europe and a further 5.1 million jobs depend on related sectors.

With the EU member states accounting for 21 per cent of global passenger car production and almost 75 per cent of inland freight transported by road in Europe, the deployment of connected and autonomous vehicles is likely to have a significant impact on the European economy.

The objective of the research was to provide an evidence-based quantitative assessment of the possible added social and economic value that would arise from the development of further EU rules on liability and insurance related to deployment of connected and autonomous vehicles. This includes the EU’s Product Liability Directive (PLD), which sets rules for the liability of producers and rights of consumers.

The study explored the potential impacts on car manufacturers, the insurance industry, connected industries and markets, and those who provide public provision of services and supervise compliance.

The project team used a variety of methods to conduct the study, including a literature review, structured interviews with individuals from key industries, an economic analysis, and an internal workshop to discuss policy options. 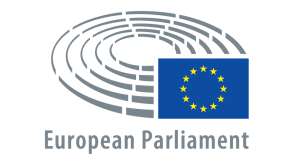