What is the future of research and research assessment? 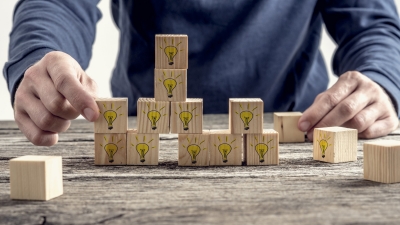 Although technology, policy, and the international environment are changing the UK research landscape, and many researchers expect to produce more diverse forms of outputs in the future, they also think journal articles and conference contributions will remain the dominant form of output. Similarly, peer review is also likely to remain the principal method for research assessment in the UK, with new technological approaches expected to support its implementation.

The UK is a world leader in producing high-quality research and conducting national research assessments. These assessments have been conducted in the UK since the 1980s.

This study explored the indications, direction and trajectory of change in the research environment that may affect research assessment in the UK over a 5-10 year timeframe. Specifically, it explored the following questions and how responses to them may change in the future:

This project formed part of a package of work that was undertaken by Research England, which considered the future of research assessment after REF 2021. .

The methodology used throughout the project consisted of a document review, workshops and a survey with academics to explore the above questions.