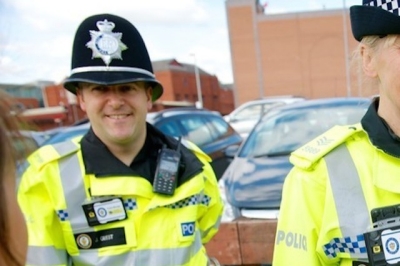 Rates of assault against police officers are 15% higher when the officers wear cameras, possibly because they feel more confident about reporting assaults once they are captured on camera or because the officers did not keep their cameras on throughout their shift.

Police use of force is at the forefront of public awareness in many countries. Body-worn videos (BWVs) have been proposed as a new way of reducing police use of force, as well as assaults against officers. To date, only a handful of peer-reviewed randomised trials have looked at the effectiveness of BWVs, primarily focusing on use of force and complaints.

The project team, consisting of a collaboration between the University of Cambridge, RAND Europe, and police forces in the UK and US, sought to answer the question: ‘Can BWVs reduce the use of force by and against police officers?’

In order to answer this question, the team conducted a prospective meta-analysis of 10 multi-site, multi-national randomised controlled trials with eight police forces in six jurisdictions, covering a total population of more than 2,000,000 citizens. 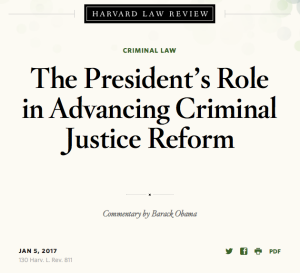 The University of Cambridge also issued a news release on the follow-up research study.