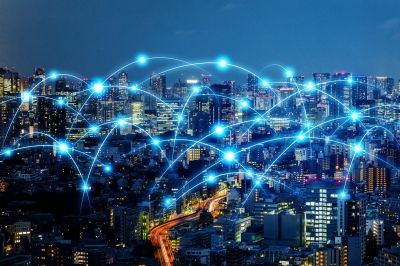 Researchers explored the cybersecurity threat landscape of the Tokyo 2020 Olympics, the lessons that can be learned from previous Olympic Games, which actors pose a cybersecurity threat, and what policy options can help planners mitigate these risks.

Planning early, cooperating and sharing information, and allocating resources using a risk-based approach are among the team's policy recommendations.

Since at least the 2004 Athens Olympic Games, cybersecurity has been a growing concern for Olympic host nations and the International Olympic Committee. As Olympic organisers’ reliance on information and communications technology infrastructure has steadily increased over successive games, so too have cybersecurity requirements.

The Olympic Games attracts athletes from more than 200 nations and worldwide media coverage, which makes the event a rich target for those seeking to cause politically motivated harm, enrich themselves through crime, or embarrass the host nation on the international stage. Going forward, security planners need to consider the overall cybersecurity threat landscape if they are to lessen threats, allocate resources, and host a resilient, safe and secure Olympic Games.

The purpose of the study was to assess the cybersecurity threat faced by the Tokyo 2020 Summer Games and Paralympic Games, and produce a set of policy options tailored to the different contexts under which cyber threats to Tokyo 2020 could occur. The study was designed around six research objectives including performing case-study reviews of cyberattacks at previous Olympic Games and producing an infographic visualising the threat landscape and the threat actors within it.

By synthesising many sources of primary and secondary data, the study team developed a graphic that provides an at-a-glance overview of the threats facing the Tokyo Olympics. This will hopefully guide Olympic security planners, computer emergency response teams, and policy- and decisionmakers as they prioritise and address cybersecurity threats. The risk assessment also considered the motivation, sophistication, and likelihood of threat actors to collude with one another. 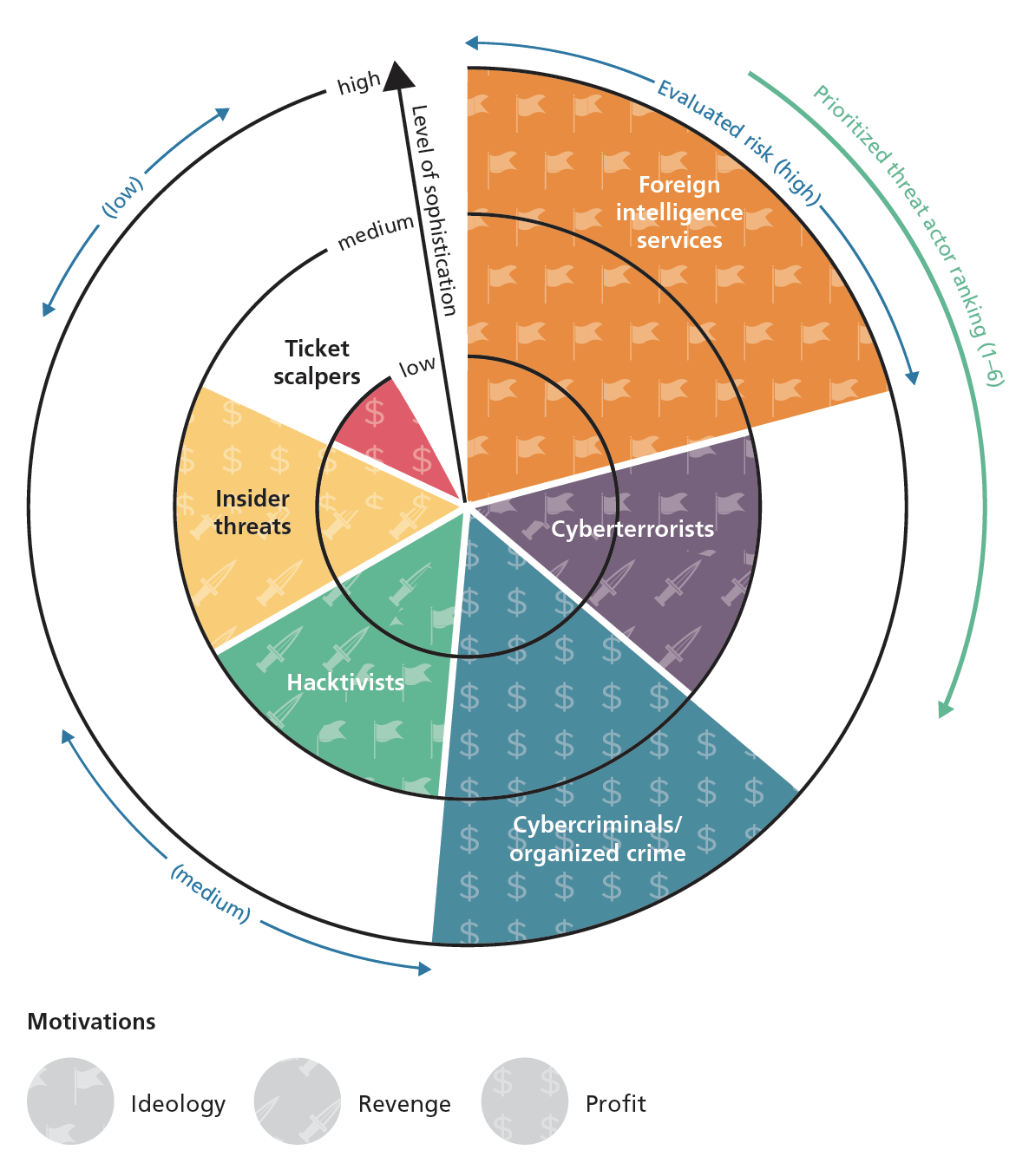