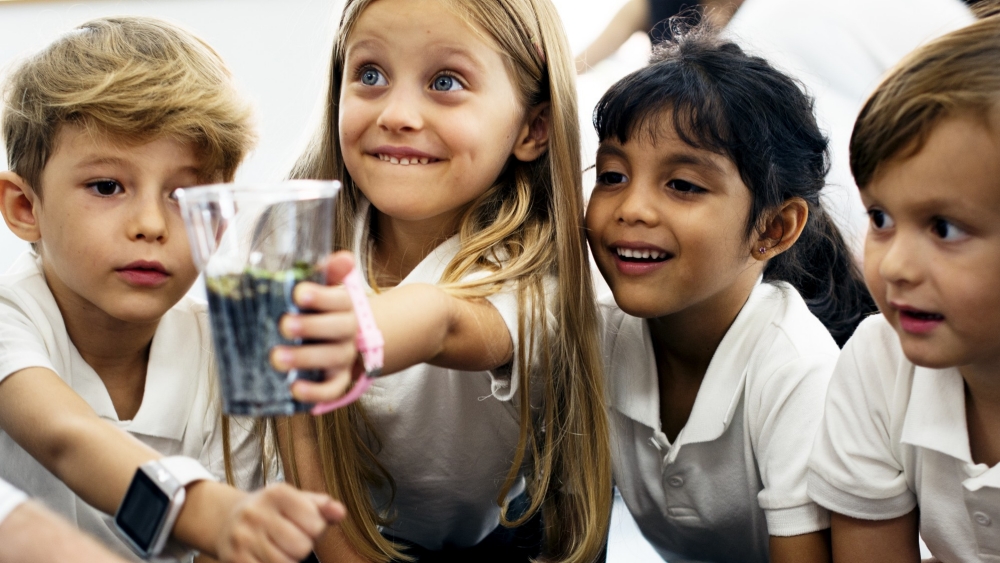 Primary Science Quality Mark (PSQM) is a developmental accreditation programme, which aims to improve science education in primary schools by providing teachers and science leads with a framework for self-assessment, reflection and development as well as relevant training.

Previous qualitative research suggests that PSQM can benefit schools in multiple ways. However, to date there is no experimental evidence on whether PSQM accreditation leads to improvements in pupil outcomes in science or related subjects.

This evaluation was planned as a two-arm, cluster-randomised controlled trial. In total, 155 schools were recruited and allocated either to participate in the PSQM programme or to carry on with ‘business as usual’. Delivery was scheduled to take place between September 2019 and June 2020. This trial, co-funded by the Wellcome Trust, was heavily disrupted by the pandemic, and therefore it was not possible to estimate the impact of this project on science attainment. However, the qualitative research continued.

Overall, headteachers and science subject leaders (SSLs) attributed several changes that were in line with PSQM’s theory of change. For example, they reported that taking part in PSQM had raised the profile of science in their schools, with more time being dedicated to science. They also reported that those in science leadership in their school had become more confident and credible.

The training was well received by SSLs. There was over 90% attendance at all five sessions and SSLs reported finding all sessions highly relevant. Hub leaders reported that SSL engagement was high throughout the programme.

Headteachers and SSLs in PSQM schools were more likely to report a shared understanding of the importance and value of science across the school compared to other schools. However, headteachers and SSLs in PSQM schools reported similar levels of engagement with continuing professional development (CPD) and with science enrichment activities compared to other schools.

Interviews and surveys suggest that willing and enthusiastic staff are a key facilitator for the implementation of the PSQM process. Time pressures on staff were identified as a key barrier. Collating evidence for submissions and the administrative work associated with the programme were considered time-consuming by headteachers and SSLs.

Qualitative data seems to suggest that PSQM is able to change behaviour in line with the stated aims of the theory of change. It suggests that this is a credible way of delivering CPD to science subject leads and that it can facilitate training of others in the school. However, the extent to which this translates into impact on child outcomes could not be determined given the lack of an impact evaluation.