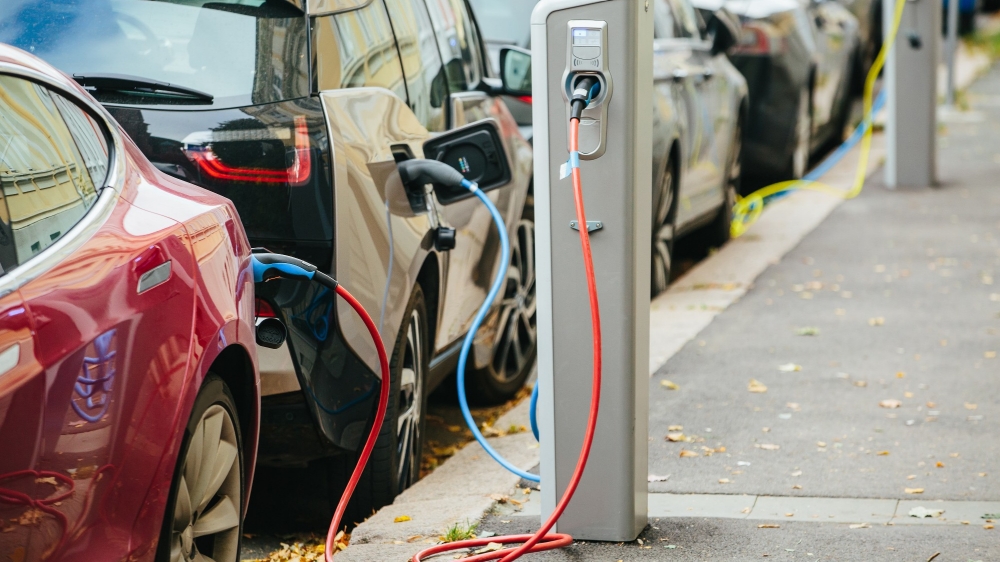 Researchers examined patterns of electric vehicles adoption across the country to help locate areas where investment in electric repair and servicing skills is needed.

Electric vehicles are becoming increasingly popular in the UK. Halfords, a UK based provider of motoring and cycling products and services, reported a 78 per cent increase in hybrid cars coming into its garages in the first half of 2020, alongside a 74 per cent increase in Teslas. According to new research, different parts of the country are adopting electric vehicles at dramatically contrasting rates, suggesting that an electric mobility divide or ‘green gap’ may open up, with certain regions able to enjoy the benefits of low emission transport sooner than others.

RAND Europe was commissioned by Halfords as part of their Electric Cities campaign to understand the relationship between geographic location and adoption rates of electric and hybrid vehicles. The research aimed to cast light on patterns of electric vehicles adoption across the country, in order to help locate areas where investment in electric repair and servicing skills is needed. By analysing data, our researchers were able to:

The report explored three factors that could help explain the variation in the Electric Share between cities: household income; provision of charging points; and, differences in attitudes to the environment. Identifying factors that might contribute to any disparities could incentivise cities with a low electric share to introduce policy measures to increase their share.