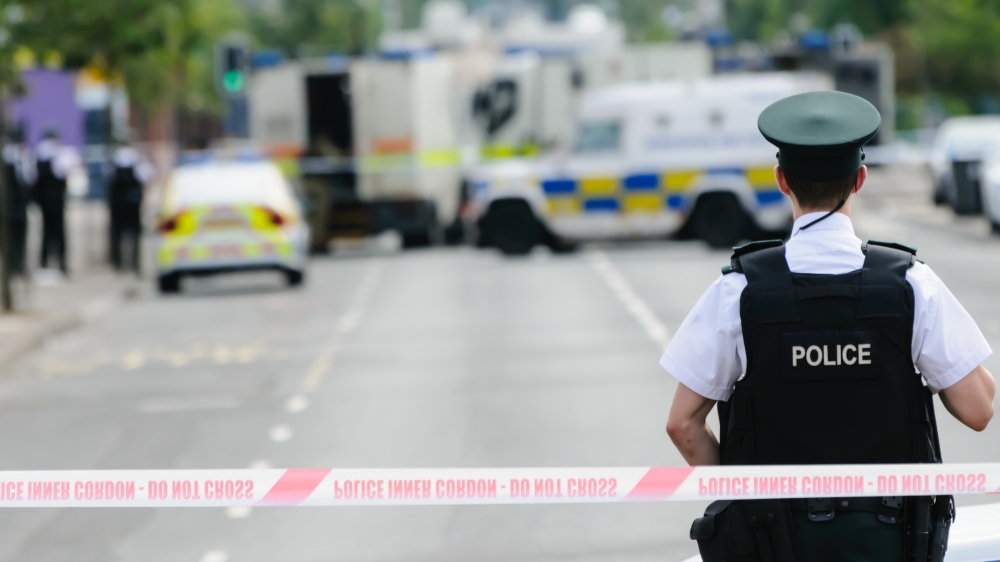 Recent years have seen several terrorist and violent extremist incidents occurring across Europe, posing an immediate and ongoing threat to European security. In response to this, a variety of strategies, policies, and programmes for counterterrorism (CT) and preventing and countering violent extremism (PCVE) purposes have been designed and adopted.

RAND Europe’s subject matter and methodological experts have helped to investigate the phenomena of radicalisation and violent extremism, and to understand the impact and effectiveness of policies preventing and countering them. Our research has explored some of the causes of radicalisation and violent extremism, as well as how to evaluate which strategies, policies, and programmes work best in responding to these phenomena.

Initiatives to prevent and counter terrorism and violent extremism are rarely evaluated and are often designed based on untested assumptions. Researchers developed and reviewed an inventory of 48 evaluations conducted between 2013 and 2017 as well as an analytical framework for assessing them to draw practical lessons and recommendations on the status of evaluation in the fields of CT and PCVE.

The research team made several recommendations based on their assessment, including the need to develop new evaluation designs, frameworks and approaches for conducting evaluations, and encouraging the adoption of (quasi-)experimental designs, where appropriate.

The spread of social media in Africa has brought many economic and political benefits, while also equipping terrorist groups with a tool for recruitment and propaganda. Researchers examined the links between social media use and online radicalisation in six African countries, drawing on primary Twitter data analysis.

Researchers found that the increased use of social media in Africa has enabled terrorist groups such as Al-Shabaab, Boko Haram and ISIL to attract new recruits, as well as claim or publicise attacks or kidnappings. However, its use has also presented challenges to some of these groups.

The role of social media in radicalisation

Interviewing a number of extremists, convicted terrorists and police Senior Investigative Officers, researchers drew on 15 cases of terrorism and extremism to examine how the Internet is used by individuals in the process of their radicalisation.

Findings suggest that while the Internet facilitates the radicalisation of individuals, it is not the sole driver of the process.

Violent radicalisation and extremism are one of the most severe and immediate security threats facing European society in the early 21st century. As part of the IMPACT Europe project, RAND Europe led on the development of an online evaluation toolkit which aimed to fill the gap in our understanding of what works in tackling and preventing violent extremism.

Developed and fine-tuned over a year-long pilot programme, with input from over 150 experts worldwide, the toolkit is open to use by anyone in the field of radicalisation and extremism, including policymakers, social workers and law enforcement agencies.