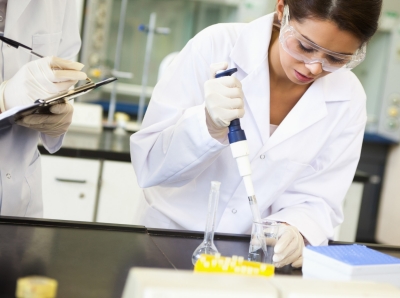 Research for the Higher Education Funding Council of England shows that five key themes are associated with high performance in UK higher education institutions: people; culture, values and leadership; strategy and funding; collaboration and networks; and institutional and departmental practice.

Recruiting and the retaining the best staff is considered a key pre-requisite characteristic of success and central to high performance.

The Higher Education Funding Council for England (HEFCE) commissioned the Policy Institute at King’s and RAND Europe to conduct a preliminary analysis of the characteristics of high performing research units within UK Higher Education Institutions (HEIs).

The resulting report looks at characteristics shared between research units whose submissions in the Research Excellence Framework 2014 (REF) scored highly in the areas of research and impact, to identify aspects of characterisation that merit further investigation.

The report focuses on the broad characteristics of research units or departments and therefore has a wider remit than performance in the REF per se. The report is not a guide to tactical approaches for performing well in the REF; rather it focuses on strategic approaches to delivering excellent research.

From the analysis the project team identified eight observations that are associated with high research performance and warrant further investigation. They are: