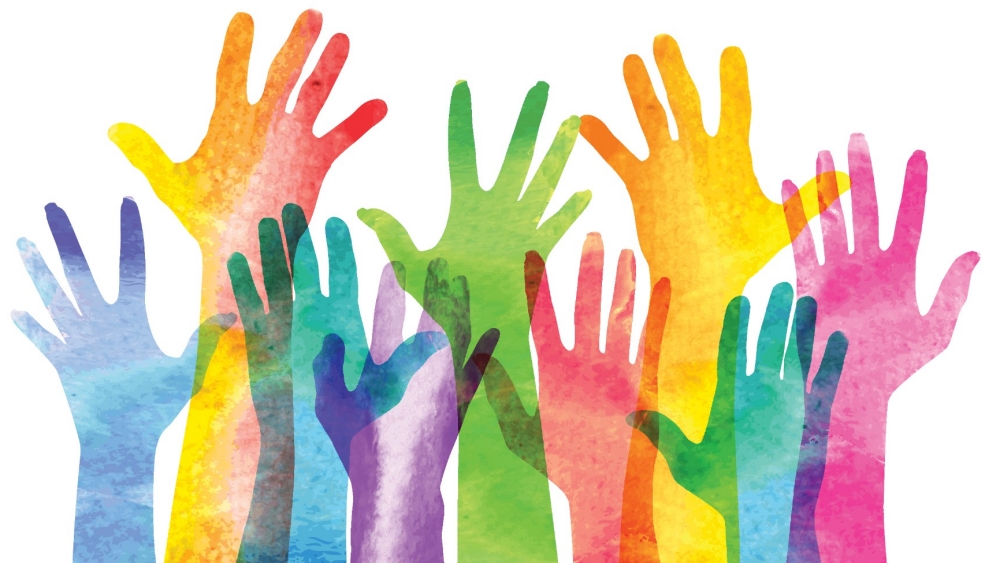 Allowing children the right to express their views on the matters that affect them is a key objective of the European Union. Child participation not only helps to raise awareness of policy issues and drive political change, it can also improve children’s confidence and increase their civic and social awareness.

Despite its benefits there are however challenges to child participation within the EU, meaning that children’s views are either not heard, or they are prevented from participating at all. This in turn can lead to children feeling disillusioned and out of touch with the politics affecting their lives.

RAND Europe, in collaboration with Eurochild, examined how children aged 0-18 participate in decision-making processes across the EU, highlighting both the challenges and opportunities for improvement in this area at an EU, member state and local level.

Researchers collected data via focus groups with 224 children in 10 EU member states, interviews with 64 adult stakeholders, workshops with stakeholders, and a targeted literature and data review. Children were involved in all stages of the research process. They reviewed and provided feedback on all data collection tools, contributed to focus group discussions, commented on research and co-created an accessible version of the final report.

The study, conducted for the European Commission Directorate-General for Justice and Consumers, will help to inform EU strategy on the rights of the child (2021-24), as well as future strategies on children’s participation in society and possible actions for the EU in this area.