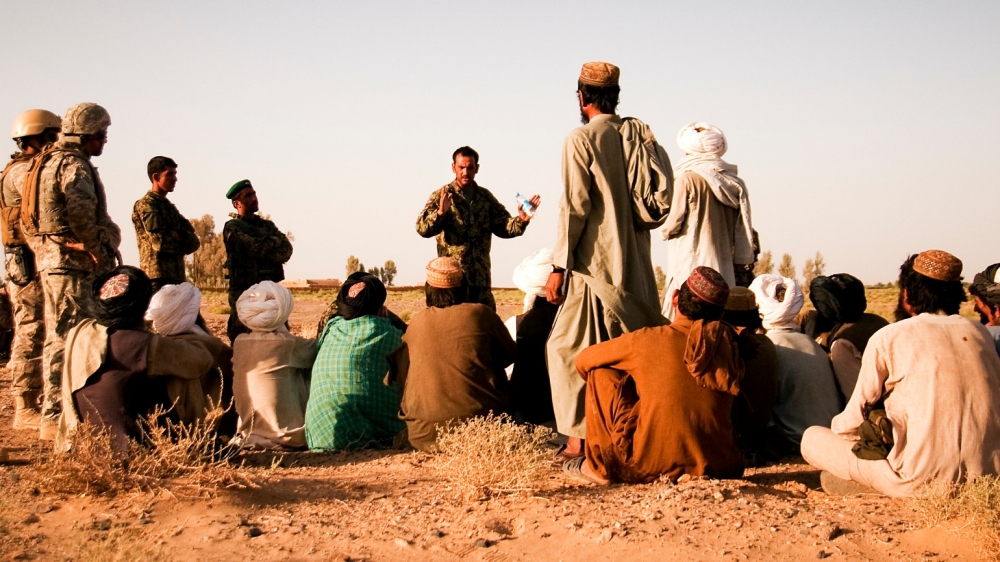 RAND Europe brought together over forty experts from across military, government, academia, think tanks, and civil society for a seminar to explore the concept of human security and its applications at NATO now and in the future.

The North Atlantic Treaty Organisation (NATO) is set to adopt its new Strategic Concept on 29-30 June 2022 at the Summit in Madrid. The Alliance’s second most important document after its founding Treaty, the Strategic Concept reaffirms NATO’s values and purpose, and provides a collective assessment of the security environment. The Strategic Concept is foundational in driving NATO’s strategic adaptation and guides its future political and military development. Secretary General Jens Stoltenberg has undertaken a consultation phase to explore and inform key issue areas within the new Strategic Concept.

While human security has long been a priority for NATO, ongoing events in Afghanistan following the withdrawal of Western forces and the Russian invasion of Ukraine have provoked further consideration of the role human security plays in NATOs activities.

The intent of the seminar, titled ‘Human Security and the 2022 NATO Strategic Concept: Knowledge, Insights, and Lessons Learned’ was to provoke discussions and gather expert insights concerning NATO’s approach to Human Security and its five underpinning areas (the protection of civilians; children and armed conflict; countering trafficking in human beings; preventing and responding to conflict-related sexual violence; and protecting cultural property), and explore how the future security environment will impact its conceptualisation and applications out to 2030 and beyond.

Recommendations for the 2022 Strategic Concept