Measuring the distribution of benefits of research and innovation 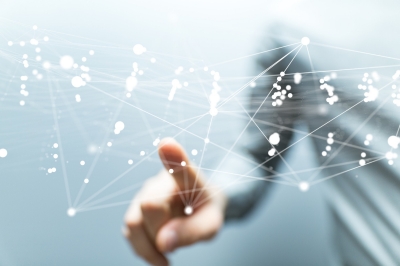 To support government spending in research and innovation (R&I), it is important to be able to measure the benefits that R&I bring to the UK.

Economic analyses offer a compelling case for the benefits that research and innovation (R&I) can deliver, but R&I also offers numerous benefits that are either not easily monetised or not well understood. These include benefits to culture, public engagement, social cohesion and the environment.

As the UK government works towards its commitment to increase investment in research and development to 2.4 per cent of gross domestic product (GDP) by 2027, there is a need for better evidence to inform decisions about how and where that investment is made.

The National Academies have recognised the need to better understand the range of benefits that research and innovation (R&I) bring to the UK and how best to measure them, in order to support government spending in this area.

RAND Europe was commissioned by the National Academies to examine the evidence on the range of benefits from R&I, including how they are measured and the gaps in the evidence. The researchers’ goal was to provide an overview of the existing evidence in the following areas:

What are the benefits of R&I?

How are the benefits of R&I currently measured?

What evidence exists on the distribution of impacts?

How can we improve the evidence base and build on innovative practice?