Investigating the Effects of the UK’s National Minimum Wage 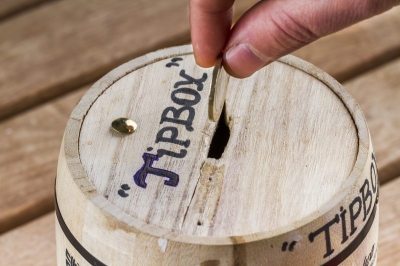 Increases in the UK national minimum wage since 1999 had no negative employment effects on the overall UK labour market. Some sub-groups did face challenges, though, namely part-time employees. Also, young employees were adversely affected during the 2008 recession, but that may have been due to other factors.

The Low Pay Commission (LPC) is an independent body that provides recommendations on whether and how the UK's National Minimum Wage (NMW) rate should be reviewed. Since its introduction, the impact of the NMW on a range of key indicators has been well documented and the NMW has gained wide political support.

However, the introduction of the National Living Wage, which increased the wage floor for those aged 25 and over to £7.20 an hour from £6.50 in April 2016, represented a significant growth and requires additional insight into effects of such changes on employment and hours outcomes of low-paid workers and firms in low-paying sectors.

A number of empirical studies investigate the employment effect of the NMW, including many commissioned by the LPC. These studies apply a variety of empirical identification strategies and report a variety of minimum wage effect sizes.

The LPC commissioned RAND Europe to combine the findings of a large number of empirical studies and fill existing gaps in the evidence base. The project team specifically considered the effects of the NMW on different labour market sub-groups.

The project team conducted a comprehensive meta-regression analysis, designed to take into account the influence of heterogeneity in study designs and to synthesise the findings from various studies. The analysis contributed to existing evidence on the effect of minimum wages in three ways: