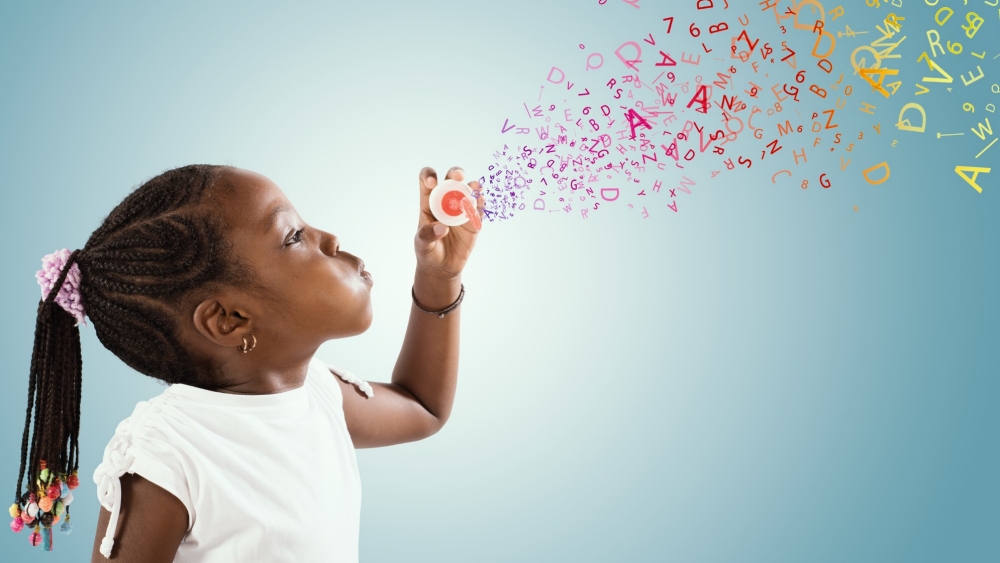 A randomised controlled trial into the effectiveness of NELI, a language support programme designed to improve children’s vocabulary, listening and narrative skills, found that the intervention appeared to have a positive impact on children’s language skills, adding the equivalent of three months of progress in language skills compared to non-participants.

The attainment gap between disadvantaged children and their more affluent peers starts early in education and continues throughout schooling. Interventions that target spoken language skills in children’s early years have significant potential to narrow this gap.

The Nuffield Early Language Intervention (NELI) is a language support programme designed to improve children’s vocabulary, listening and narrative skills. It is delivered by specially trained teaching assistants working with children in reception (4–5 year olds) individually and in small groups.

RAND Europe was commissioned by the EEF to conduct a randomised controlled trial into the effectiveness of NELI. The study aimed to understand the impact of the intervention and assessed how effectively the intervention is implemented.

The team used a two-arm randomised controlled trial covering 1,156 students across 193 schools in England, recruited from a range of geographical areas and randomly assigned to a ‘treatment’ or ‘control’ group. Five children with the poorest language skills were selected from each class in participating schools to take part in NELI for 20 weeks.

NELI appeared to have a positive impact on children’s language skills:

Training and support for staff had a positive effect on children:

Feedback on implementation by staff: 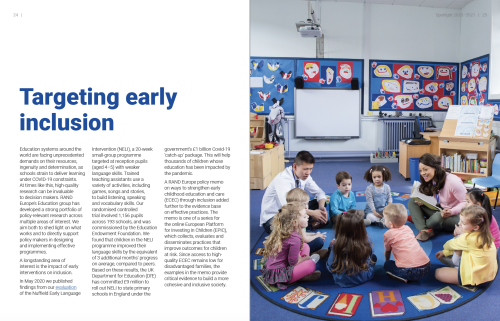