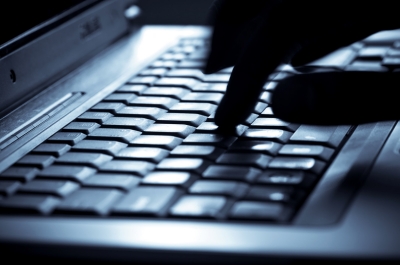 The spread of social media in Africa has brought many economic and political benefits, while also equipping terrorist groups with a tool for recruitment and propaganda. Our researchers examined the links between social media use and online radicalisation in six African countries, drawing on primary Twitter data analysis.

The growth of the Internet and the spread of mobile phones have increased social media use in Africa. Though the increased use of information and communication technology can support social, political and economic development, it may also expose people to the radicalising influence of violent extremist groups. Social media can equip terrorists with an operational tool to enlist, train, and communicate with their followers and potential recruits.

Much of the debate over the role of online activities in the radicalisation process has been focused on Western countries. Less is known about online behaviours in Africa and the extent to which African national governmental strategies are addressing this issue. To this end the United Nations Development Programme (UNDP) commissioned RAND Europe to explore social media use and online radicalisation in Africa as part of its ‘Regional Project on Preventing and Responding to Violent Extremism in Africa’.

RAND Europe’s study examines the links between social media use and online radicalisation in seven African countries: Cameroon, Chad, Kenya, Nigeria, Somalia, Sudan and Uganda. With a focus on ISIL, al-Shabaab and Boko Haram – three of the most lethal Islamist militant groups worldwide – the analysis also looks at governmental efforts to address this problem and outlines recommendations for policy and programming.

The research team addressed the research questions through a mixed-methods approach based on a literature review and a programme of research interviews. This was complemented by Twitter analysis, which involved data crawling through targeted search queries, machine-based analysis of the resulting Twitter dataset, and research team interpretation of the results generated.