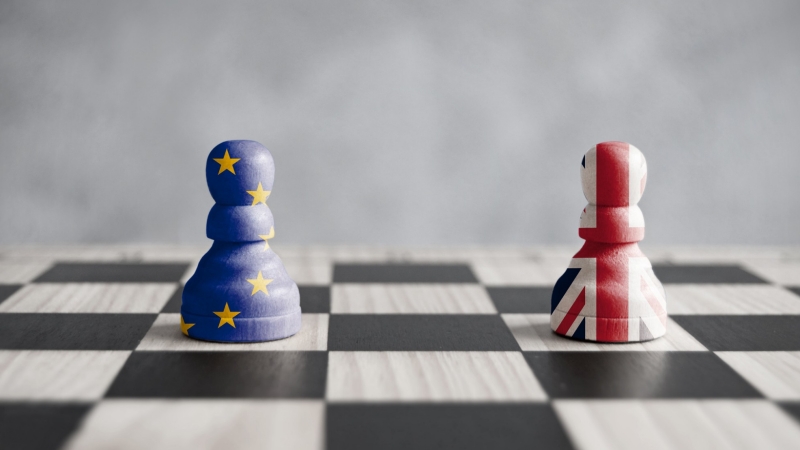 Following the Brexit referendum result in 2016 there was considerable debate on whether and when the UK would formally leave the EU, but there was comparatively little analysis of what would happen after Brexit and the likely effects on the economy of trade policy uncertainty.

Once the UK withdraws from the EU, a new permanent economic and security relationship between the UK and EU will be negotiated. A transition period, in which current trading arrangements will continue, gives time for the new policies to be put in place. However, evidence shows that the decision to leave the EU may have already adversely affected the UK economy, even though the UK has had full access to the EU Single Market and tariff-free access to countries with which the EU has free trade agreements.

Backed by RAND Ventures funding, researchers from RAND and RAND Europe aimed to assess the potential economic ramifications of prolonged trade policy uncertainty associated with the renegotiation period between the UK and EU after Brexit. It follows on from a 2017 study: Alternate forms of Brexit and their implications for the United Kingdom, the European Union and the United States.

The study used a model to quantify the macroeconomic implications of trade policy uncertainty and specifically focuses on its effects on UK trade and foreign direct investment (FDI). The analysis draws on estimates from current studies on the changes in UK trade and FDI flows related to Brexit between 2016 and 2019. For example, estimates for trade are based on studies that measured UK exports to the EU and the rest of the world to be about 13 per cent lower compared to a hypothetical world in which the UK voted to stay in the EU.

The economic effects of trade policy uncertainty associated with changes in trade and FDI are tangible.

An approved Withdrawal Agreement is only the beginning of a new chapter between the UK and its European Union neighbours. This study looks beyond Brexit to understand the potential costs to the British and EU economies owing to the uncertainty about the final destiny of the UK-EU trade and economic relationship.

Current studies show that the expected future increase in trade barriers, either through tariffs or non-tariff barriers – and increased regulatory burden – may have already had negative implications for the UK economy and they may still continue as long as the future relationship is not established.

The UK’s allies, especially the United States, will also be concerned by a long period of uncertainty about the UK’s security and defence relationships with its neighbours. The prolonged economic implications of increased trade policy uncertainty may also affect Britain’s ability to fund defence modernisation initiatives.

This analysis suggests that in the next phase of negotiations, the UK will need to weigh up the potential short-term cost of trade policy uncertainty against the potential long-term economic implications associated with the comprehensiveness of any future agreement.