Equal pay for equal work and the gender pay gap 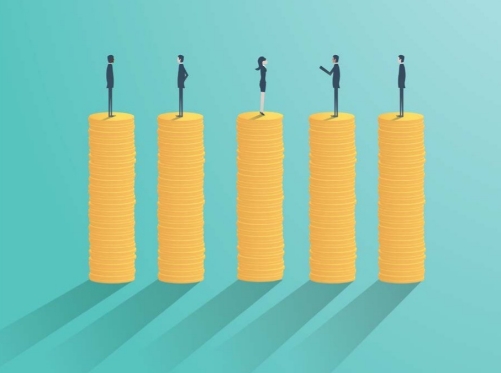 The European Parliament is exploring legislation around pay-transparency measures as a means of supporting equal pay for equal work and addressing the gender pay gap. Researchers found evidence that such measures have a clear potential to address unjustified or discriminatory wage gaps, but certain disadvantages in the approach need to be considered, such as administrative costs and concerns around pay confidentiality.

The causes of unequal pay between men and women are complex and varied, ranging from undervalued work and skills to stereotypes and discriminatory practices. In 2019 there was an average 16 per cent pay gap between male and female workers across the EU.

The principle of equal pay for equal work is enshrined in the EU treaties and the European Commission has taken measures to address this issue through regulation and soft-measures. Part of this involved encouraging Member States to adopt pay-transparency procedures as a way of revealing potential gender bias and discrimination in pay structures. However, take-up across the EU has been limited.

Researchers examined the pros and cons of binding pay-transparency measures, as well as the existing regulations and wider views around it.