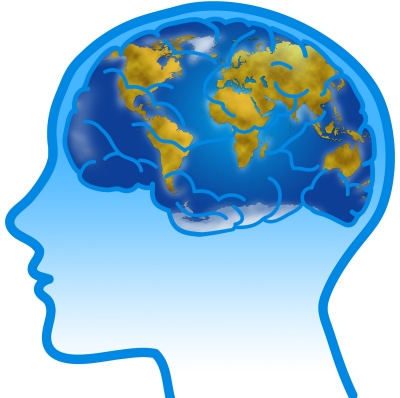 To support the coordination of mental health research, RAND Europe mapped the research funding ‘ecosystem’. Researchers explored who the major funders are, what kinds of research they support, and how their strategies relate to one another.

The field of mental health research is large and growing, and opportunities include increasing collaboration, developing shared definitions, capitalising on government priorities, developing a key role for non-governmental funders and the advance of technology.

The field of mental health research is large and complex. It covers a diversity of health conditions, employs a broad array of different research approaches, and is driven by a large and varied population of researchers and funding organisations. In a context where important, complex questions remain unaddressed and resources are limited, these characteristics present a significant challenge for efficiently and effectively coordinating and conducting research.

This study maps the global funding of mental health research between 2009 and 2014. It builds from the bottom up a picture of who the major funders are, what kinds of research they support, and how their strategies relate to one another. It also looks to the future, considering some of the areas of focus, challenges and opportunities which may shape the field in the coming few years.

These questions are considered at the global level, as well as specifically in Canada and the UK.

The study used primarily a bottom-up approach, taking individual journal papers – the outputs of the research process – as a starting point for defining the mental health field, identifying funders and constructing a data set for the subsequent analyses.

Our primary data source was the funding acknowledgements made by researchers on papers published between 2009 and 2014. A survey of researchers was used to explore acknowledgement behaviour and validate the list of funders obtained from the acknowledgement analysis. A telephone survey of the major funders identified in Canada, the UK and globally provided qualitative data on the level and nature of funding, current priorities and collaboration activities. Finally, a set of 32 'deep dive’ profiles of funders was compiled, looking in depth at their current practices and future plans.

The project team found that: