Evidence and decision making in occupational safety and health (OSH) 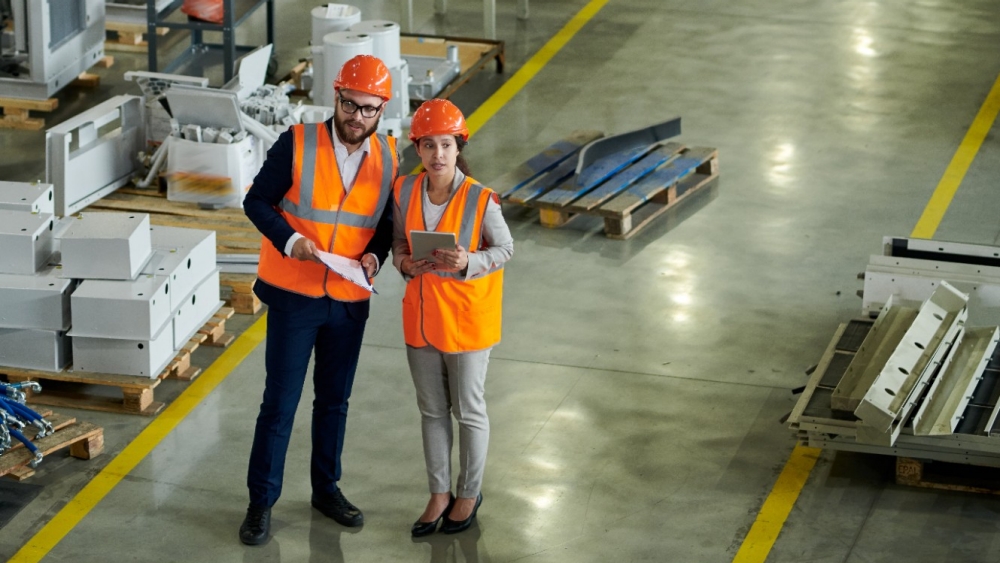 To help make working environments safer, it can help to use evidence to inform guidelines, regulations and decision making. Researchers investigated the availability and use of evidence in decision making and recommend several next steps.

Occupational accidents and fatalities are prevalent globally, but the past decade has seen these rates plateau in many high-income counties. Enhancing workplace conditions and making workplaces safer is essential to decrease the number of fatalities, injuries and cases of occupational diseases. One way to make working environments safer is by using evidence to inform guidelines, regulations and decision making. However, it is currently unclear how OSH decisions are informed and what role evidence plays in the process.

RAND Europe was commissioned by the Lloyd’s Register Foundation, in partnership with the National Safety Council, to investigate the current role that evidence plays in OSH. We conducted a Rapid Evidence Assessment (REA) of the existing literature, completed stakeholder engagement activities (including surveys and interviews) and developed two conceptual models. These methods enabled us to answer four research questions:

Our research highlighted that there is no single definition of ‘evidence’ in the OSH space and that there are multiple information and research sources used in OSH decision making. We found that many actors in the OSH evidence ecosystem are involved in the ‘life cycle of evidence’, referring to the production, synthesis, sharing and use of evidence at an operational and systems level.

During our research, we discovered four main factors that influence decisions and evidence use in decision making. These were:

An organisation’s size and global location can also impact these factors.

For evidence sharers, we recommend greater investment in knowledge translation to tailor evidence towards it’s intended audiences (for example, translating academic literature into infographics or videos for non-OSH-specialist audiences).

For workplaces, we recommend promoting a positive safety culture among all workers, including organisational leaders who should be educated about the benefits that a safer work environment can offer their organisation.

For researchers, we recommend the following: