The benefits and drawbacks of remote voting solutions 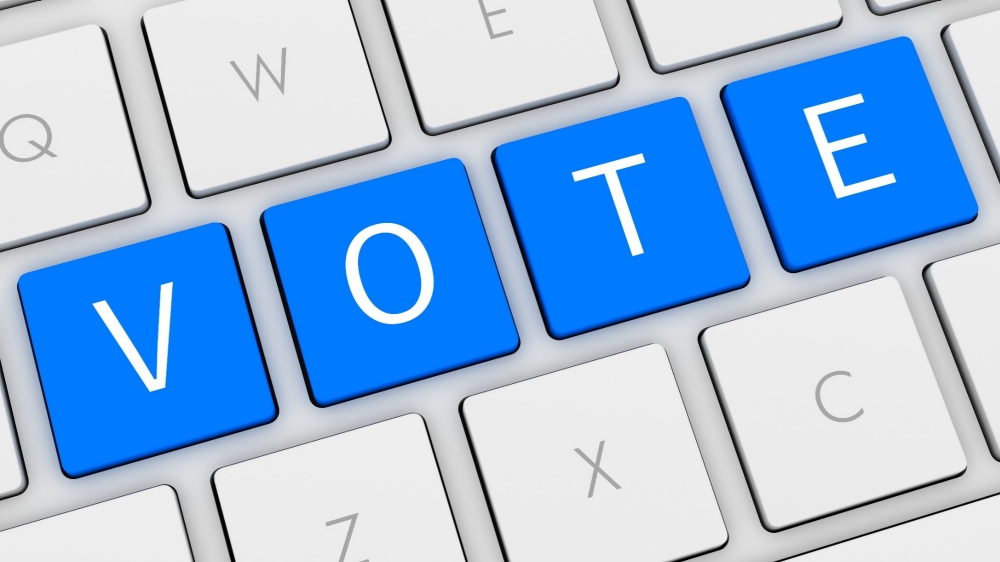 An analysis of seven remote voting options in Europe finds that each has its benefits and drawbacks. Remote voting provides more accessibility but it also entails some vulnerabilities. At the moment, there is little evidence about the impact of remote voting solutions, including the consequences for turnout and costs.

The European Commission Directorate-General for Justice and Consumers commissioned RAND Europe and Open Evidence to gather evidence about what remote voting solutions work in terms of increasing participation in elections and in which contexts.

The study examined the barriers to voting encountered by different groups of citizens and mapped the seven remote voting methods available across the EU:

Note: The primary research for this study was conducted from October 2017 – July 2018, and the analysis concluded before the 2019 European elections, which were not taken into account. Although the information contained was correct at that time to the knowledge of the research team, changes affecting remote voting options may have been proposed or come into effect during the span or directly after publishing this study.

Each remote voting option has its benefits and drawbacks. Remote voting provides more accessibility but it also entails some vulnerabilities. At the moment, there is little evidence about the impact of remote voting solutions, including the consequences for turnout and costs. Moreover, the outcomes may depend on the context and on the specific design of the voting option. Therefore, expectations from what remote voting solutions can achieve should be managed with caution, and backed up with evidence taking into account the context in which the evidence was generated.

We identified a particularly wide knowledge gap relating to the situation of voters with no fixed abode (including homeless voters). It is important to further explore and better understand the situation of these citizens, both in general with regard to their access to the ballot and the extent to which additional measures (such as remote voting options) could allow this. 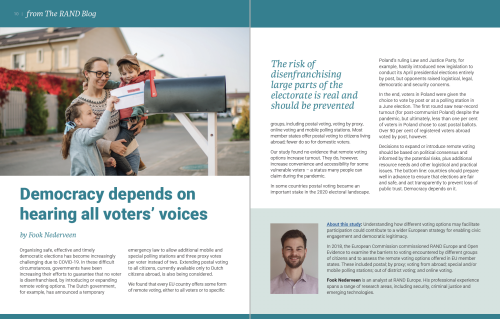