Why Sleep Matters: Quantifying the Economic Costs of Insufficient Sleep 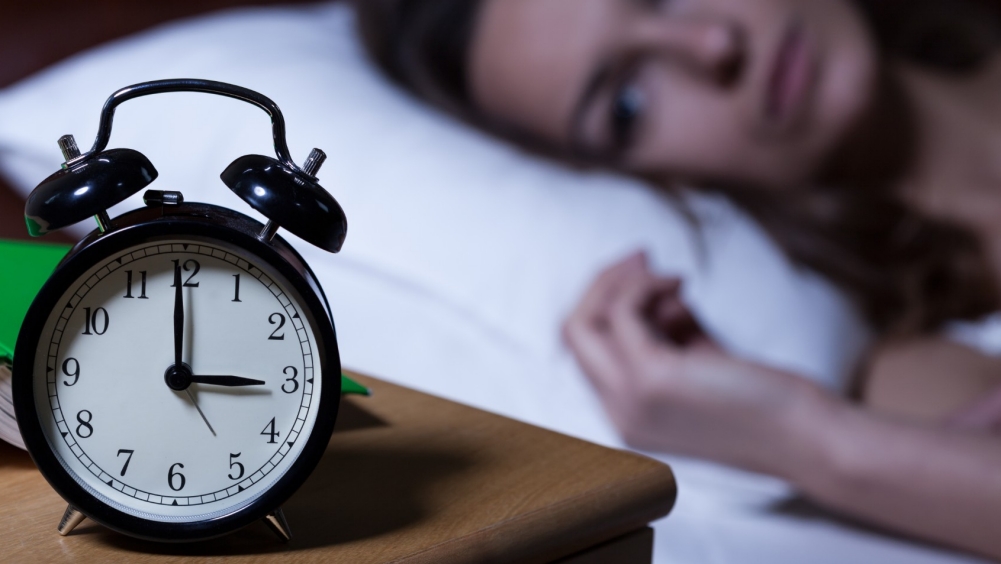 Sleep deprivation is associated with a higher mortality risk and productivity losses at work. Economic modelling of data from five OECD countries found that individuals who sleep fewer than six hours a night on average have a 13 per cent higher mortality risk than people who sleep at least seven hours. At a national level, up to 3 per cent of GDP is lost due to lack of sleep, and an increase in sleep could add billions of dollars to a country's economy.

The Centers for Disease Control and Prevention (CDC) in the United States has declared insufficient sleep a ‘public health problem’, with more than one-third of American adults not getting enough sleep on a regular basis. However, insufficient sleep is not exclusively a US problem; it equally concerns other countries.

Some evidence indicates the proportion of people sleeping less than the recommended hours of sleep is rising. This has been associated with lifestyle factors related to a modern 24/7 society, such as psychosocial stress, alcohol consumption, smoking, lack of physical activity and excessive electronic media use, among others. Sleep is considered essential for health, productivity and wellbeing. A lack of sleep has been found to be associated with a range of negative health and social outcomes, and it has an influence on health status as well as success in school and the labour market.

The aim of this study was to assess the wider economic and societal effects of sleep deprivation, or so-called ‘short sleep’, in four key stages: 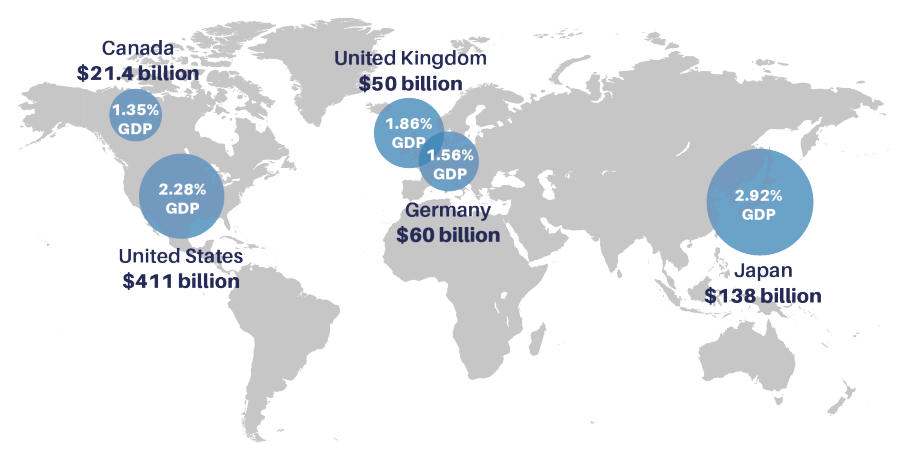 The Intellectual Forum at Cambridge's Jesus College and ThinkLab's Sleep Week concluded on 12 March with a talk on the economic costs of insufficient sleep by RAND Europe Research Leader Michael Whitmore.