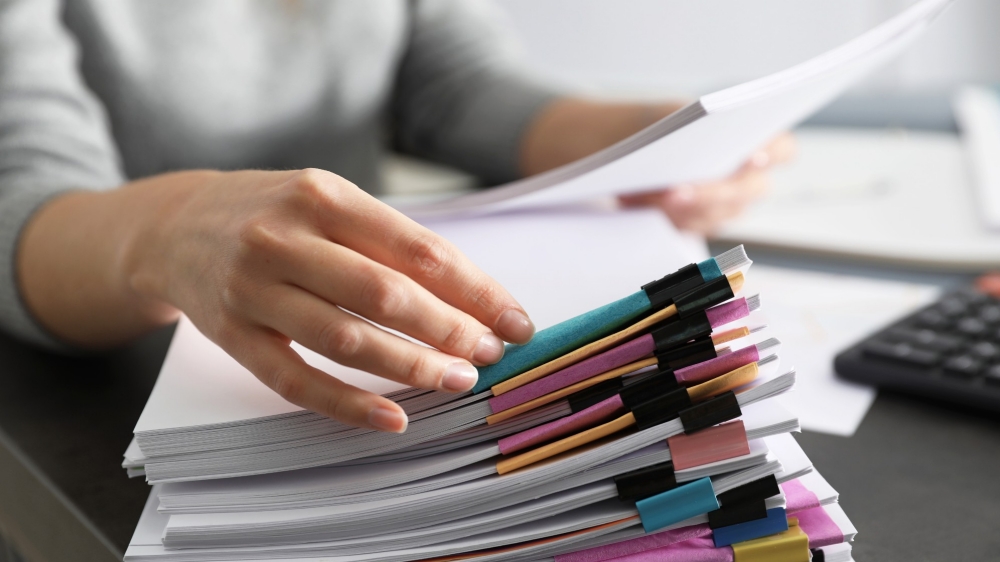 The Research Excellence Framework (REF) assesses the quality and wider impact of research in the UK’s higher education institutions (HEIs), as well as the research environment in which it is conducted. The assessment then guides how funding by the UK’s research funding bodies is allocated.

The REF is associated with driving research quality and raising the profile of research activities within institutions. Despite its importance in shaping research cultures, there is little systematic and nuanced evidence about how academics across the sector view the REF, and which aspects are viewed favourably or unfavourably.

The REF 2021 took place from 2014 to 31 March 2021. RAND Europe, in collaboration with the University of Sheffield and Cardiff University, led a real-time evaluation of the process while researchers submitted their work, collecting data between October 2020 and January 2021.

The aim was to understand researcher perceptions around the REF, how they viewed the experience and to see how it affects academic environments. The project team also explored how REF policies and changes are embedded in the way submissions are prepared and delivered. To provide an analysis on how views have changed over time, the study built on the experience of a 2019 pilot exercise.

This study was commissioned by UKRI, on behalf of Research England, the Higher Education Funding Council for Wales, the Scottish Funding Council and the Department for the Economy of Northern Ireland.

By holding the review in real time, alongside preparations for the exercise, the study findings can help accelerate the process of learning and revision post-REF 2021 to ensure that UK funding bodies continue to implement policy that is informed by evidence.

What were the key findings? 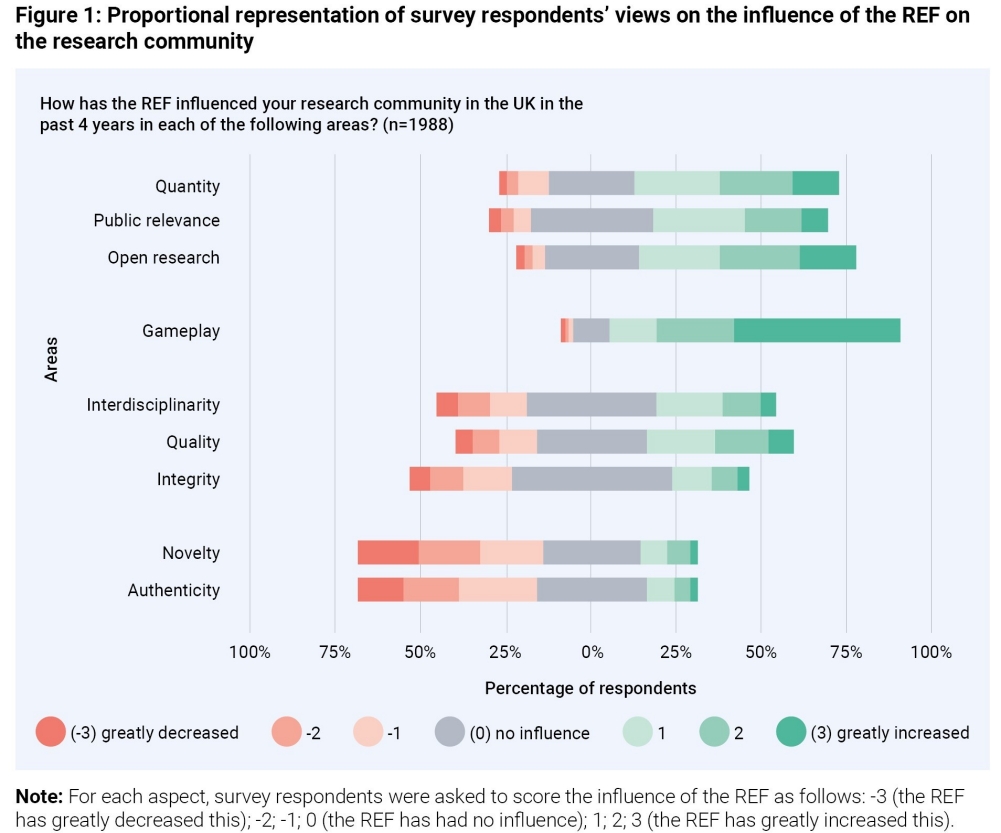 The influence of the REF on researchers and the research community

Changes to the REF for 2021 and preparations for assessment, for example: eligibility criteria for submissions, open access research practices and approach to impact as measured by the REF

General attitudes towards the REF

The future of the REF

What can be learned?

Views on the influence of the REF on academic research and the research community are mixed. The use of the REF as a policy lever and a driver of change and behaviour is often cited as a benefit of REF. Changes made to REF 2021 are broadly seen as positive and there are a range of opinions on what the future of the REF should be. However, there is a perception that the time, costs and workload of the REF outweighs the benefits. There is also a lack of understanding of what the REF is trying to achieve.

It would be important to set out clearly the purpose and desired outcomes of the REF (and align the approach of the exercise to that), as a better understanding of this purpose might help mitigate the perceptions of burden.

In future rounds of the REF, it would be important to act quickly and provide clarity to the sector as early as possible, to make the rules as simple as possible, and ensure rules and changes are communicated clearly.

There is a need for further research and consultation with the sector on the ways to take the exercise forward — for example, looking at international comparisons to learn from other systems that allocate funding and conduct national assessments, as well as considering the options and associated trade-offs of the alterations listed above. 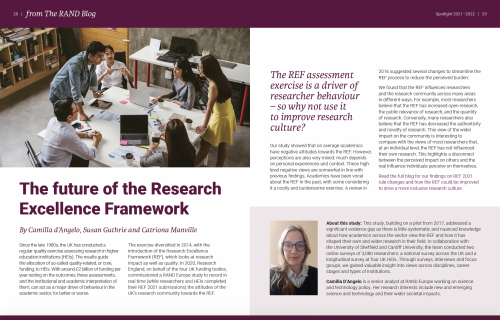