Examining Issues of Gender Equality in the EU 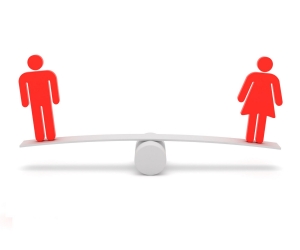 Equality between women and men is one of the founding values of the European Union, dating back to signing of the Treaty of Rome in 1957. However, there are still considerable differences between the employment experiences of men and women, and in how they reconcile work and family life.

The European Commission's Directorate-General for Justice, which is responsible for gender equality, commissioned RAND Europe together with the University of Groningen to investigate these issues by analysing data from household surveys (European Union Statistics on Income and Living Conditions and the EU Labour Force Survey). These specific topics were explored in a series of short statistical reports:

The summary report compiles the core findings from the six short reports, and includes the following