Technological developments and the future of cybercrime 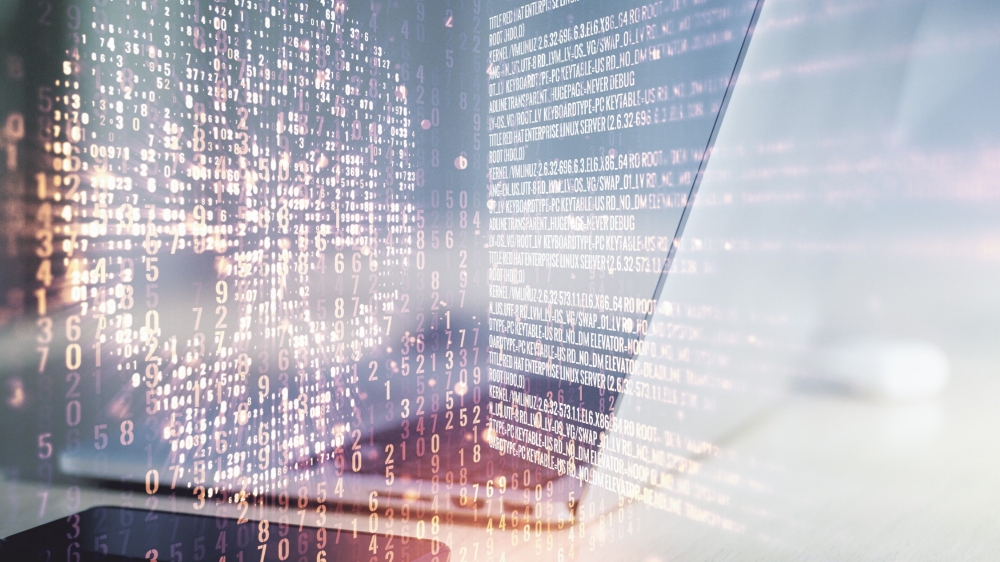 To prepare for and mitigate the impact of emerging technologies on cybercrime, Estonia could consider broad anti-cybercrime capacity building; seek legal, regulatory and organisational agility; and invest in technological expertise, skills and research.

Digital systems and Information Communication Technology (ICT) have become critical in all areas of economic activity in Europe and beyond. Access to the internet and an uninterrupted flow of information now underpins many businesses and the day-to-day functioning of societies.

Cybersecurity incidents, either intentional or accidental, can therefore severely disrupt essential services as well as economic and societal activities. One significant and growing threat to digital systems and to the secure functioning of digital institutions and economies is cybercrime.

RAND Europe was commissioned by the European Commission Structural Reform Support Service (DG REFORM), by request of the Government of Estonia, to conduct an analysis of future technologies and identify those which could have an impact on cybercrime.

Using an approach leveraging horizon scanning, desk research, expert interviews and serious gaming, the study looked at the effects that technological change may have on cybercrime and identified possible ways for preventing future technologies from being exploited by criminals.

Researchers identified seven new and emerging technology clusters expected to have a significant impact on cybercrime over the next decade:

Additional technology clusters were identified but excluded from the main analysis. This was due to their being perceived by experts and stakeholders as comparatively less relevant to cybercrime, or only likely to come to large-scale fruition outside the timeframe of this study. 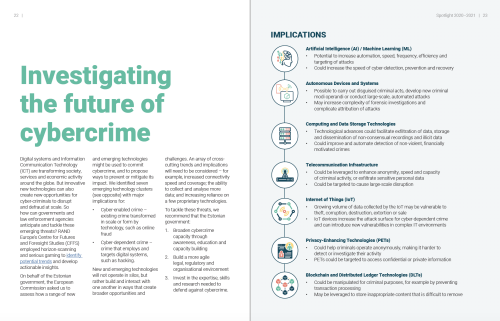