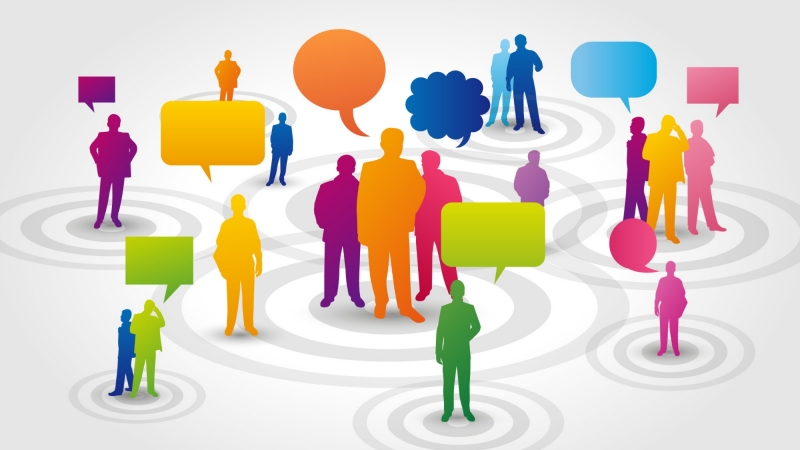 The Affordable Care Act (ACA), the sweeping health reform sometimes referred to as “Obamacare,” will vastly change the landscape of health care in America.

Public opinion about the ACA has been split. As governments and other stakeholders continue rolling out the ACA, individuals' opinions are likely to change based on what they learn about the new law—and what they experience firsthand.

The RAND Health Reform Opinion Study tracks public opinion of the ACA by surveying the same people over time. This allows us to observe true changes in public opinion, rather than changes based on who was surveyed randomly. This approach was extremely effective in forecasting the 2012 U.S. presidential election.

To learn more about what makes our study unique, see our frequently asked questions (FAQ). For analysis of our latest findings, see our blog page. For more detailed graphs of our findings, including how public opinion differs by demographic groups (age, gender, employment status, and political affiliation), visit the American Life Panel website.

Do survey respondents have a generally favorable or unfavorable opinion of the ACA?

Have respondents changed their opinion of the ACA from positive to negative since the last time they were surveyed?