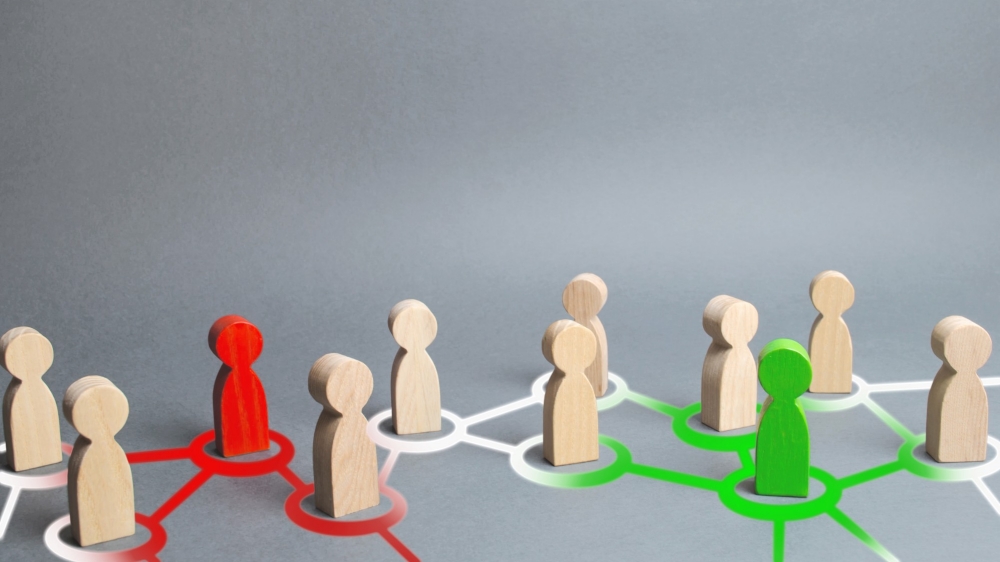 Researchers successfully developed and applied a machine learning model to a known Russian troll database to identify differences between authentic political supporters and Russian ‘trolls’ involved in online debates relating to the 2016 US presidential election.

As social media is increasingly being used as people’s primary source for news online, there is a rising threat from the spread of malign and false information. With an absence of human editors in news feeds and a growth of artificial online activity, it has become easier for different actors to manipulate these social networks and the news that people consume. Finding an effective way to detect malign information online is an important part of addressing this issue.

RAND Europe was commissioned by the UK Ministry of Defence’s (MOD) Defence Science and Technology Laboratory, via its Defence and Security Accelerator (DASA), to develop a method for detecting the malign use of information online, and to identify approaches for building resilience to disinformation efforts.

The study was contracted as part of DASA’s efforts to help the UK MOD develop its behavioural analytics capability.

Social media is increasingly being used by human and automated users to distort information, erode trust in democracy and incite extremist views

The research team successfully developed and applied a machine learning model in a known Russian troll database to identify differences between authentic political supporters and Russian ‘trolls’ involved in online debates relating to the 2016 US presidential election.

Expert insights from the authors

To trial the model’s portability, a promising next step could be to test our model in a new context such as the online Brexit debate or malign information efforts relating to COVID-19. 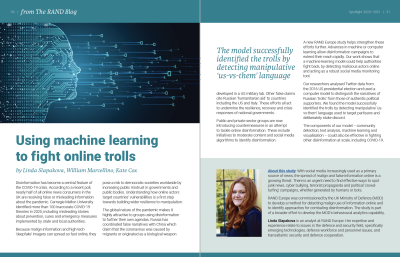