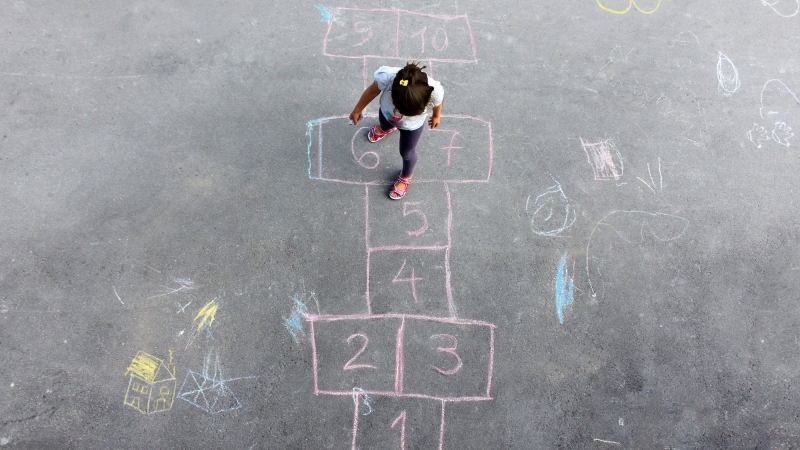 The goal of the child welfare system, in all of its state-specific configurations, is to prevent children from being maltreated and to help those who have been maltreated find a safe, stable, and permanent environment in which to grow. Millions of children benefit from these efforts every year. But more could be done.

Expanding both programs to prevent child maltreatment and services for those who have already suffered from abuse could improve long-term outcomes for children and reduce lifetime child welfare system costs in the United States by 3 to 7 percent, or approximately $5.2 to $10.5 billion for the children studied.

RAND researchers developed a quantitative model that simulates how 24 million children born between 2010 and 2015 interact with the country’s child welfare system. They considered options that increased both the quantity and effectiveness of services delivered to families. The model marks the first-ever attempt to integrate risk of maltreatment, detection, paths through the system and consequences to predict the impact of policy changes.

In isolation, none of the policies considered achieves all the objectives of the child welfare system. When the quantity and effectiveness of both prevention and treatment kinship care were improved, however, all objectives were met. By combining policy options that intervene at different points in the child welfare system, the number of children who are maltreated can be reduced, preventing many of them from having to enter the system. For those who do enter the system, these combined policy efforts improve the child's experience, positively affecting outcomes in young adulthood and reducing system costs.

When the quality and quantity of both prevention and kinship care increase, the RAND model indicates that episodes of maltreatment would decline by 2 to 4 percent. Importantly, the likelihood of negative long-term outcomes—homelessness, underemployment, criminal conviction and substance abuse—would decrease by about 2 to 6 percent over a child's lifetime. In addition, this combination of policies yields $5.2 to $10.5 billion in lifetime cost savings for those 24 million children.