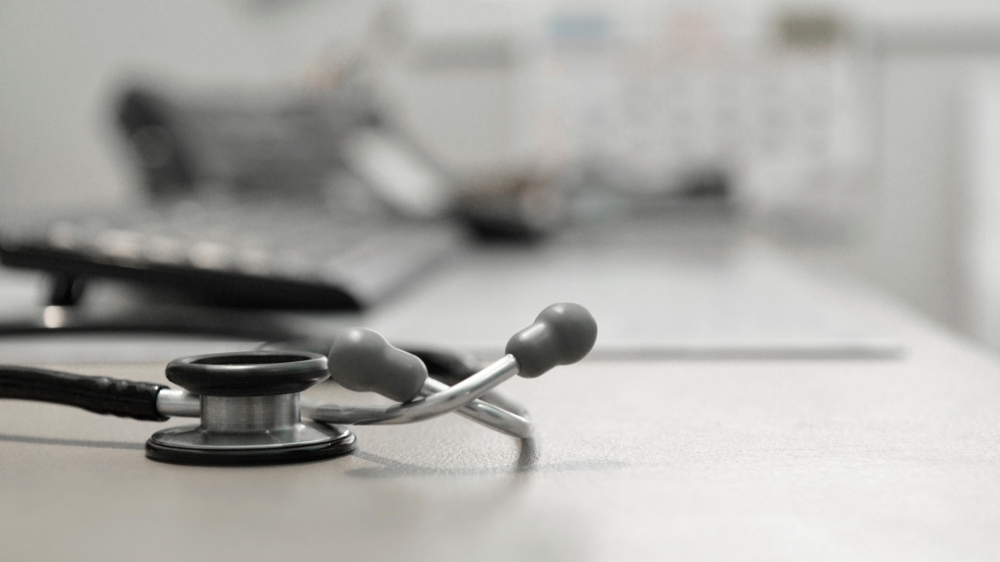 2016 marked the 40th anniversary of the RAND Health Insurance Experiment (HIE), the largest health policy study in U.S. history and the only experimental study of how cost-sharing arrangements affect people's use of health services, the quality of care they receive, and their health status.

To conduct the HIE, RAND developed basic measures of health status and quality of care that are now used around the world. After forty years, the RAND Health Insurance Experiment continues to be the gold standard for understanding the effects of cost sharing on the use of services and health outcomes.

In the early 1970s, the effects of cost sharing took center stage in the national health care debate. Back then, the debate focused on free, universal health care and whether the benefits would justify the costs. To inform the debate, a RAND team led by economist Joseph Newhouse designed and carried out the HIE, whose fieldwork began in 1976 and ended in 1982.

The team recruited 2,750 families from six sites across the country, encompassing more than 7,700 people under the age of 65. Families were randomly assigned to one of five types of health insurance plans created specifically for the experiment. One type offered free care under a fee-for-service plan (the patient fee was zero). Three types of plans involved varying levels of cost sharing under a fee-for-service plan: 25 percent, 50 percent, or 95 percent coinsurance (the portion of medical charges that the families had to pay). The fifth type of plan offered free care from a nonprofit health maintenance organization (HMO).

For poorer families in the cost-sharing plans, the fees were capped at one of three levels (5, 10, or 15 percent of income) or at $1,000 annually (about $3,000 annually if adjusted from 1977 to 2005 levels), whichever was lower. Families participated for three or five years. The upper age limit for adults at the time of enrollment was 61, so that none of them would become eligible for Medicare before the experiment ended.

How much would you spend on restaurant fare if you had insurance to cover it?

Emmett Keeler, "Effects of Cost Sharing on Use of Medical Services and Health"

To assess the use, costs, and quality of care, RAND served as the insurer and oversaw the processing of claims. To assess participant health, RAND oversaw the administration of comprehensive physical exams and also of surveys at the beginning and end of the experiment.

Essentially, does free medical care lead to better health than insurance plans that require the patient to shoulder part of the cost? 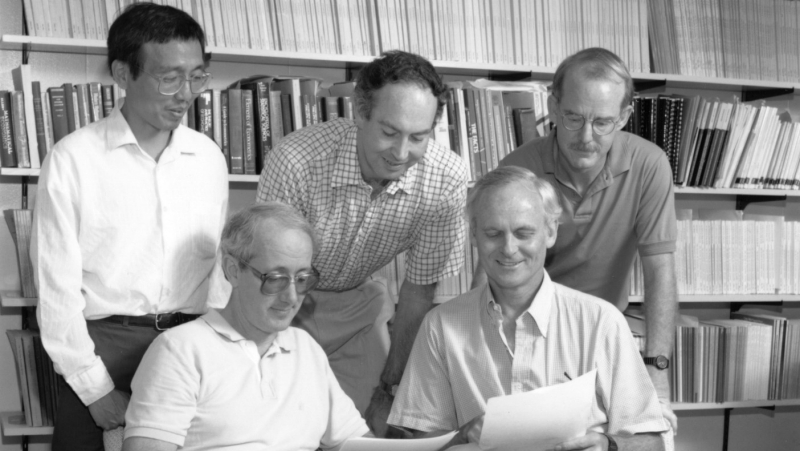 The Health Insurance Experiment found that:

It is possible to take two contrasting perspectives on the HIE's relevance to today's health care debate:

On the one hand, the study suggests that cost sharing can help achieve the fundamental goals of cutting costs and reducing waste without damaging health or quality of care for most people. Participants who paid for a share of their health care used fewer health services than did a comparison group given free care. The cost sharing did not significantly affect the quality of care received by participants.

On the other hand, the experiment shows that cost sharing can be a blunt tool, reducing both needed and unneeded health services in roughly equal proportions. Although cost sharing had no adverse health effects in general, there were exceptions: Care for hypertension, dental health, vision, and selected serious symptoms worsened for the sickest and poorest patients under cost sharing. Therefore, the study concluded that cost sharing should be minimal or nonexistent for the poor, especially those with chronic disease.

Results from the RAND Health Insurance Experiment were published in many reports and articles, as well as a book by Joseph Newhouse, Free for All: Lessons from the RAND Health Insurance Experiment. The the study paved the way for increased cost-sharing for medical care in the 1980s and 1990s: Immediately after the initial publication of findings in the early 1980s, there were substantial increases in cost-sharing insurance plans.

According to Michael Rich, President of the RAND Corporation, "The impact of the Health Insurance Experiment has been wide-reaching. The study's conclusions encouraged the restructuring of private insurance and helped increase the stature of managed care in the United States. Its reach has extended as far as China, where RAND conducted a similar study in the early 1990s that led to a rural cooperative medical system affecting about 800 million people."

Forty years later, RAND's Health Insurance Experiment remains the largest, most comprehensive, evidence-based health policy study in U.S. history and continues to be cited by other researchers and the news media.