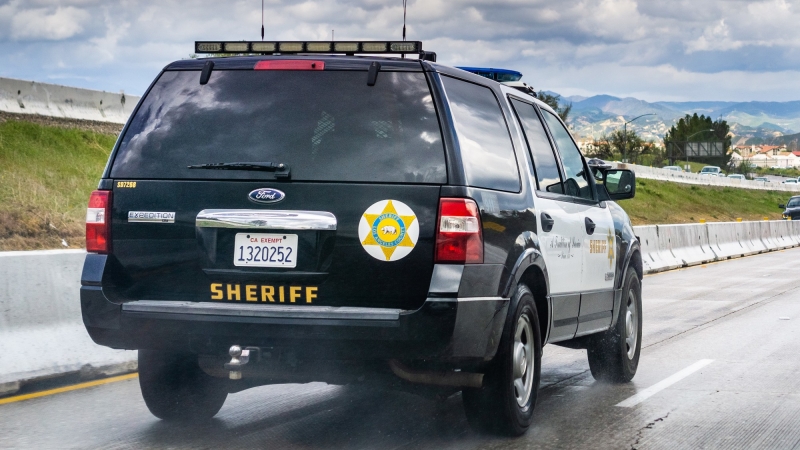 The study aimed to help the County learn more about how these subgroups are formed, why they exist, and what actions might be taken if it was determined that these groups have a meaningful impact on the LASD’s mission. This study was strictly research related and not part of any official investigation. Instead, it aimed to inform County decisionmakers so they could make appropriate policy choices.

The team collected interview and focus group data from 141 community leaders and members; interview data from 57 individuals, including members of LASD and other county stakeholders; and responses from 1,608 LASD survey participants.