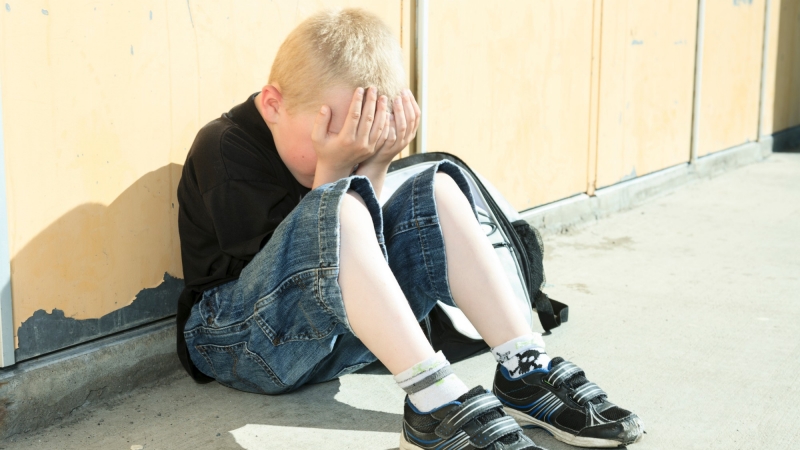 The second edition of the Cognitive Behavioral Intervention for Trauma in Schools (CBITS) manual is now available, updated based on two decades of use in the field.

Learn More About the Second Edition

In 1999 RAND researchers joined colleagues at the Los Angeles Unified School District and the University of California Los Angeles to confront one of the saddest realities in the U.S.—the large number of children who go to school weighed down by experiencing or witnessing some form of violence, trauma, or maltreatment. Out of concern and collaboration grew the Cognitive-Behavioral Intervention for Trauma in Schools (CBITS).

CBITS provides mental health screening and a brief standardized series of therapy sessions in schools aimed at reducing a child's symptoms related to existing traumatic experiences and enhancing skills to handle future stresses. CBITS is founded on cognitive-behavioral therapy, which is recognized by the U.S. Task Force on Community Preventive Services as the only approach with strong evidence of effectiveness.

Learn about the development, implementation, and evaluation of CBITS

Why the need for a school-based trauma program?

From community and family violence to natural disasters, around one in four youngsters are thought to be affected by trauma. A recent national survey of children and youth ages two to 17 provides a more-detailed picture1.

Exposure to trauma, whether caused by humans or nature, often manifests in children and adolescents as learning difficulties and/or behavioral problems. For many students—especially those in poor and minority neighborhoods—school is one of the few sources for mental health care. CBITS targets the general school population, with the flexibility to make the program relevant to racially, ethnically, and socioeconomically diverse groups.

Register to receive online training from the CBITS program, participate in discussion forums, access an Ask-the-Expert forum, and more.

What is the current status of CBITS?

CBITS is included in the Substance Abuse and Mental Health Services Administration's National Registry of Evidence-Based Programs (NREPP) and received high scores from NREPP on quality of research and readiness for dissemination.

CBITS is designed to be delivered by school mental health clinicians such as social workers, psychologists, and other clinicians. CBITS is being implemented in many school districts nationally, with many training and support activities supported by the National Child Traumatic Stress Network.

In addition, a CBITS adaptation—called Support for Students Exposed to Trauma (SSET)—allows teachers and school counselors with no mental health training to deliver a modified program.