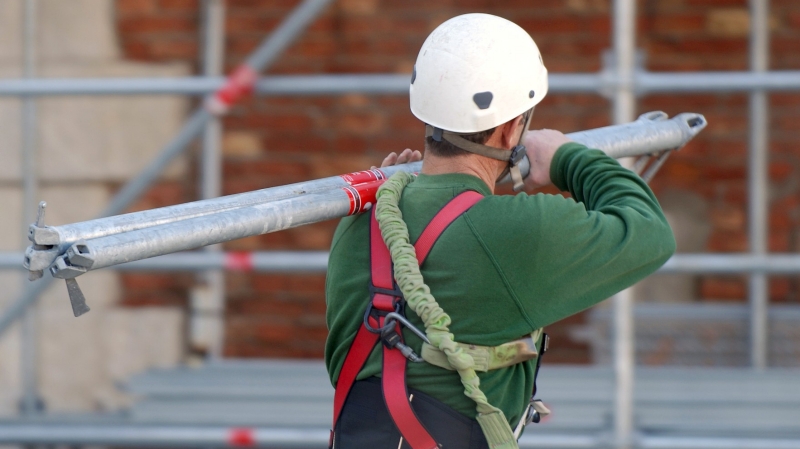 How do Americans perceive their workplace? According to the American Working Conditions Survey (AWCS), workers report that their jobs can be physically demanding, hazardous, and hectic—but also social and supportive. Despite the reported downside, many retirees would return to work if the right opportunity came along. Working conditions—uch as physical demands on the job, paid time off, schedule flexibility, and the ability to telecommute—vary widely, and workers place a high value on preferred working conditions.

The findings stem from research conducted by investigators at RAND Corporation, Harvard Medical School and UCLA. The American Working Conditions Survey is one of the most in-depth surveys ever to examine conditions in the American workplace. The first wave of the AWCS was conducted from July to October 2015 through RAND's well-established American Life Panel. AWCS Wave 1 is modeled on and harmonized with the sixth European Working Conditions Survey (EWCS), also fielded in 2015 to a representative sample of workers in 35 European countries.

The second wave of the AWCS, focused on worker preferences over working conditions, was administered from December 2015 to February 2016. The third and fourth waves measured changes in work status and working conditions six months and one year after wave 1, respectively. The fifth wave was fielded from July to September 2018, when the original AWCS survey was administered again to respondents who participated in Wave 1.

Highlights of the 2015 Survey

Working conditions in the United States can be harsh.

This work can include moving heavy loads or maintaining painful positions. More than half are exposed to hazards such as loud environments, extreme temperatures, hazardous materials, or unhealthy air.

The environment can be hostile.

These workers can be subject to verbal abuse, humiliation, unwanted sexual attention, or bullying or harassment — often from their customers.

50% work in their free time to meet workplace demands.

Ten percent do so nearly every day. Twenty seven percent of workers say they don’t have enough time to do their job, and 66% work at high speed or on tight deadlines.

Workers have some autonomy on the job, but little control over their schedules.

36% have work hours set by their employers with no possibility for changes.

Although work is hectic, 75% of workers say they have enough autonomy that they can prioritize some tasks over others. This autonomy does not apply to their work calendars.

Still, work can be a source of support and satisfaction.

63% feel they are doing useful work.

In fact, many retirees would consider going back to work.

56% of retirees 50 and older say they would consider returning to work.

Of these retirees, 40% of non-college graduates and nearly 60% of college graduates would work in the future if the right opportunity came along. Many retirees have returned to the workforce. Nearly 40% of currently employed workers who are 65 and older have retired at some point.

For researchers, the survey offers a wealth of data that can be used to learn more about many salient aspects of American working conditions, how they may be affected by public policy, and how they compare across developed countries.