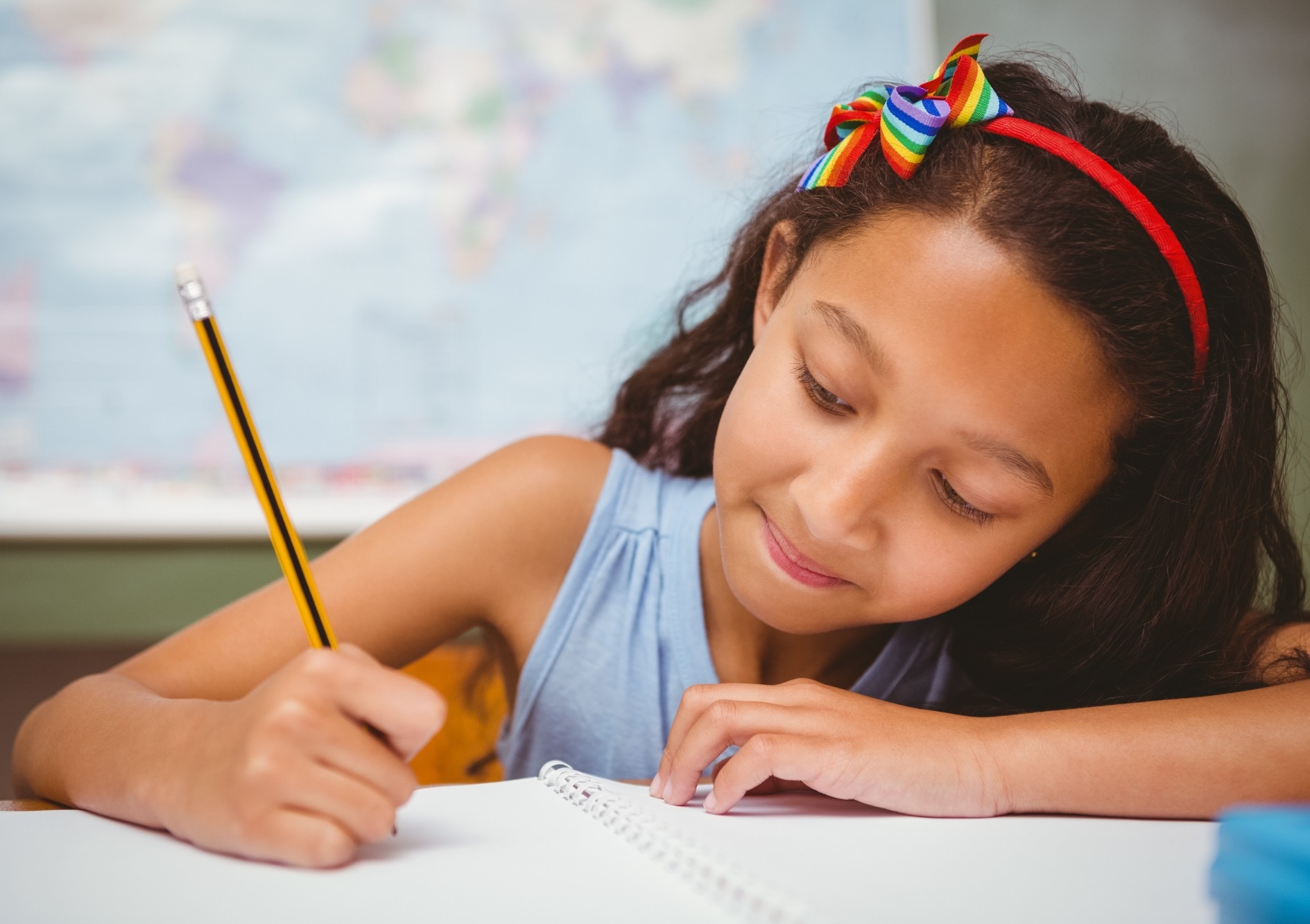 To identify what works, RAND conducted one of the largest and most definitive studies to date of summer learning programs. The project and the resulting study were called the National Summer Learning Project.

RAND led the first randomized controlled trial to test whether voluntary, district-run summer learning programs can improve academic, behavioral, and social and emotional learning (SEL) outcomes for low-income, urban youth. It involved five urban school districts’ academic summer programs. RAND found that offering a summer program to students produced a modest near-term benefit in mathematics that dissipated by the next fall. But there was no causal evidence that the programs produced benefits in language arts, social emotional outcomes, or student attendance or grades during the school year.

However, there is promising evidence that, after two consecutive summers, students with high attendance (defined as 20 or more days per summer) outperformed peers in math, ELA, and SEL. Those students who received a minimum of 25 hours of math, and 34 hours of ELA in the second summer performed better on the subsequent state math and ELA tests than their peers.

Over the course of six years—from summer 2011 through summer 2014—RAND researchers administered more than 20,000 assessments to elementary grade students; collected more than 1,200 surveys of summer instructors and 10,000 surveys of elementary grade students; conducted 900 interviews; and observed more than 2,000 hours of classroom and enrichment activities. We draw on these as well as student administrative data to identify detailed implementation lessons and the effects of these programs on students.

The Wallace Foundation launched the National Summer Learning Project in 2011, providing support to public school districts and community partners in Boston; Dallas; Duval County, Florida; Pittsburgh; and Rochester, New York. Each of these districts offered a five- or six-week full-day summer program that served students rising from third into fourth grade; most districts served other grade levels as well. The programs all focused on reading, mathematics, and enrichment activities (such as arts, sports, and science exploration).

The Wallace Foundation asked RAND to conduct formative evaluations of the programs over two summers so that districts could make successive improvements to their programs before 2013, when RAND launched a randomized controlled trial. The randomized controlled trial involved slightly more than 5,600 students who had applied to attend two consecutive summers (2013 and 2014) of these five districts’ programs. RAND also continued to provide formative feedback to each district during summers 2013 and 2014.

To date, RAND has published five reports so far in the Summer Learning Series, with four more coming. See our publications below.

Other RAND Reports on Summer Learning