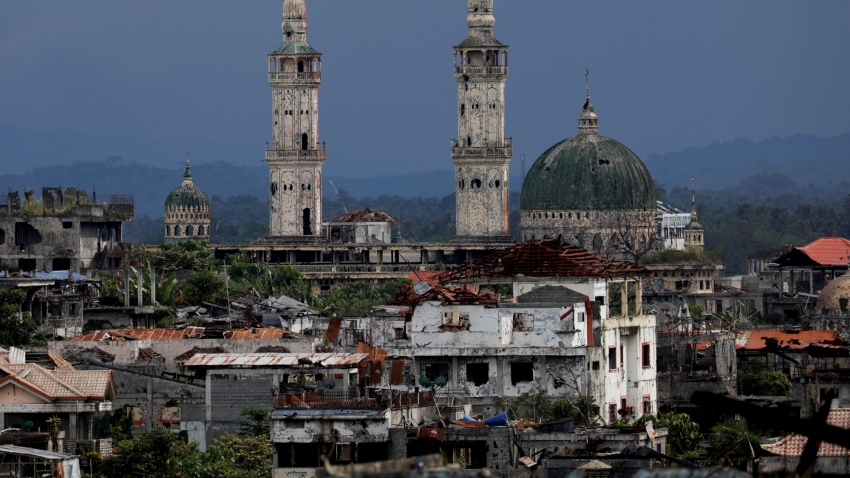 Countries across the world are fighting a growing threat of violent extremism. Many have begun implementing Countering Violent Extremism (CVE) interventions to prevent or divert individuals from radicalizing to violence. Such CVE interventions run the gamut from large-scale government counterterrorism operations to smaller-scale online and counter-messaging campaigns.

In measuring intervention impacts, randomized studies are the gold standard in evaluation design, but such rigorous designs have not been used extensively for CVE interventions. The Global Engagement Center at the U.S. Department of State asked RAND to use such trials—as well as innovative methods—to assess the impact of interventions in Nigeria, Indonesia, and the Philippines.

How Do CVE Programs Work?

Individuals are radicalized and drawn into violent extremist and terrorist groups through both push and pull factors. Push factors include illiteracy, poverty, weak rule of law, inadequate social services, and limited economic opportunity. Pull factors, which play an unusually strong role in radicalization, include financial incentives, online propaganda, and in-person recruitment networks. Past RAND research has examined the operation of these factors in detail. CVE programs attempt to address these factors to prevent or divert individuals from radicalizing to violence.

The programs RAND evaluated use a variety of interventions, so researchers used multiple approaches to evaluate them. In Nigeria, RAND used a randomized encouragement design—one where participants are randomly assigned to receive either a treatment or control condition—to test the impact of a CVE-themed radio talk show called Ina Mafita. In Indonesia, RAND conducted the first randomized controlled trial to assess the impact of an online social media campaign, recruiting Indonesian youth via Facebook and randomly assigning them to systematically observe CVE-themed Facebook posts or control content. In the Philippines, researchers recruited 1,200 participants in Mindanao and randomly assigned them to listen to a locally broadcast CVE radio program—Saranggola, a 48-episode show that seeks to promote women's empowerment and support of and participation in good governance. RAND also conducted in-depth interviews with participants in a tech camp and peace-promoting fellowship program. This program trained local representatives of civil society to design and run their own CVE programs.

The full report on each of RAND's evaluations is available for download from this site. Researchers published a volume each for evaluations of programs in Indonesia and Nigeria. Two volumes covering the Philippines describe both the extremist threats facing the country, and the results of the evaluation of local CVE campaigns.