Understanding the "Will to Fight" 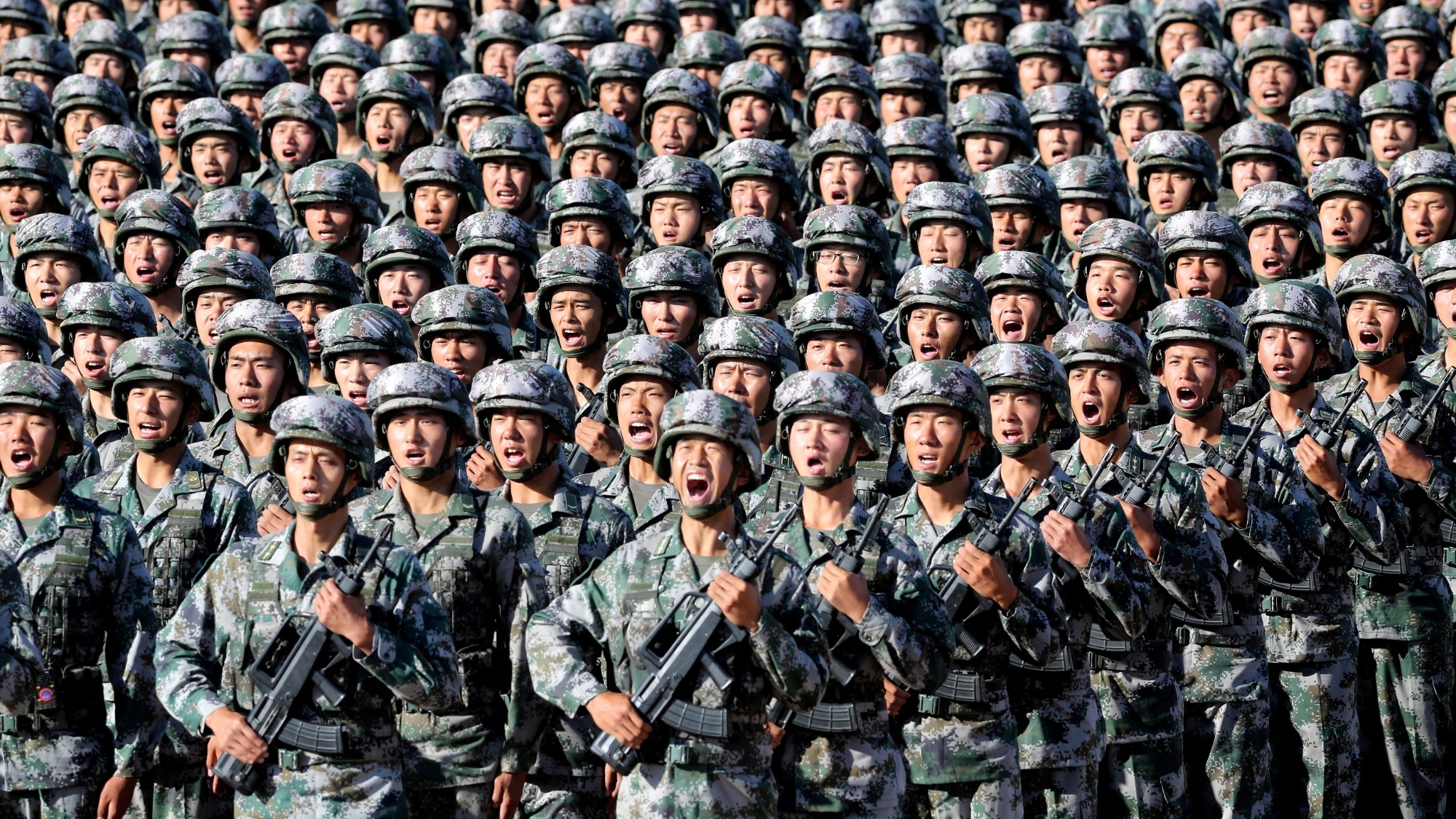 In the spring and summer of 2014, the Islamic State of Iraq and the Levant (ISIL) achieved a series of stunning military victories in northern Iraq. Particularly shocking to civilian observers was the news that comparatively small numbers of fighters prevailed against a significant Iraqi Army force. On paper, the larger Iraqi force had the clear advantage. In practice, their numerical superiority vanished as their forces fled, having no will to fight against the ISIL advance.

That was not the first time a conflict has been resolved by a strong—or weak—will to fight, nor will it be the last. Both the U.S. Army and the U.S. Marine Corps argue that will to fight is the single most important factor in war. Will to fight helps determine whether a military unit stays in the fight and also how well it fights. Once a conflict has begun, government leaders determine how and when wars end, and the political and economic variables—the national will to fight—determines whether the conflict continues.

The U.S. Army asked the RAND Arroyo Center to help U.S. leaders better understand and influence will to fight at both the national level and at the tactical and operational levels. The results of this exploration contain widely applicable lessons for the U.S. and its allies.

What apparently happened was that the Iraqi forces just showed no will to fight. . . . They were not outnumbered, but in fact, they vastly outnumbered the opposing force. And yet they failed to fight.

What Is Will to Fight?

In general terms, will to fight is the disposition and decision to fight, to keep fighting, and to win. However, there is no generally accepted definition of will to fight. There is no way to accurately quantify will to fight or delineate its precise value. Despite this, will to fight can be more clearly understood and practicably applied.

To do so, the RAND team undertook a literature review of over 200 published works, reviewed U.S. and allied military doctrine, conducted 68 subject matter expert interviews, and analyzed historical cases, war gaming, and simulation. The result is a set of definitions, explanations, and models are intended to help remedy this gap in general knowledge about will to fight.

So, how does RAND define the will to fight of a military unit, or a nation?

Military unit and organizational will to fight
Soldiers and the units they form develop the disposition to fight or not fight, and to act or not to act, when fearing death. Disposition is likelihood: Soldiers are more or less likely to fight or run, fight aggressively or passively, to follow orders or break, run, or surrender. Influenced by this disposition, they make decisions in the heat of combat, and even while they are far removed from combat but perhaps still questioning their dedication to the mission. Military unit will to fight is the disposition and decision to fight, act, or persevere as needed.
National will to fight
Wars rarely end simply because one military destroys another. Government leaders determine how and when wars end, and they may have to decide many times during a conflict whether their country should continue enduring risk and sacrifice or whether it is time to stop fighting. Tangible factors like remaining numbers of weapons and troops are obviously part of the decision calculus, but it is often less-tangible political and economic variables that ultimately determine whether to continue a conflict. National will to fight is the determination of a national government to conduct sustained military and other operations for some objective even when the expectation of success decreases or the need for significant political, economic, and military sacrifices increases.