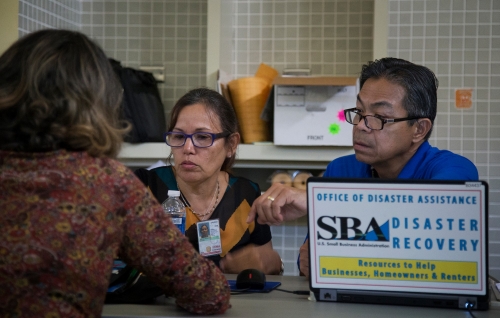 Puerto Rico’s unique status as a territory of the United States provides for both opportunities and challenges that have affected its economy. Economic development in the 20th century was driven in part by U.S. tax policy and incentives that increased its industrial production. However, structural challenges—including outmigration of labor, outmigration of capital, low labor force participation, and public debt—have contributed to low growth over the past decade. In addition, various impediments to growth – such as the cost of doing business in Puerto Rico, tax policy, the Jones Act, and federal entitlement programs—are under the control of different actors, including the Puerto Rico government, U.S. federal agencies, and Congress. Given this complexity, rebuilding infrastructure damaged by the hurricanes is not sufficient to ensure economic recovery. Instead, structural changes to local and federal policy are required to address chronic stressors to economic development and build resilience.

The Bipartisan Budget Act of 2018 included specific language on economy recovery: Congress called for the Governor of Puerto Rico to produce an “economic and disaster recovery plan” recognizing that Puerto Rico’s declining economy prior to the storm would need to be addressed for any recovery efforts to be effective and long-lasting. Working with a variety of stakeholders, HSOAC’s Economics sector identified key principles that can be used to steer investments with the objective of long-term, sustainable growth of Puerto Rico’s economy. These principles were developed within the context of the damage and needs assessment following the hurricanes and are intended to support decisions about recovery spending.

In addition to the investment principles, the Economics sector team identified detailed courses of action (COAs) for economic development, which were presented to the Governor’s team for potential inclusion in the recovery plan. The team focused on COAs that were consistent with sound economic principles, broadly consistent with the Government of Puerto Rico’s past actions and plans, were likely feasible, could be linked to issues highlighted by the review of Puerto Rico’s economy and estimates of damage, and spanned the relevant policy and investment space.