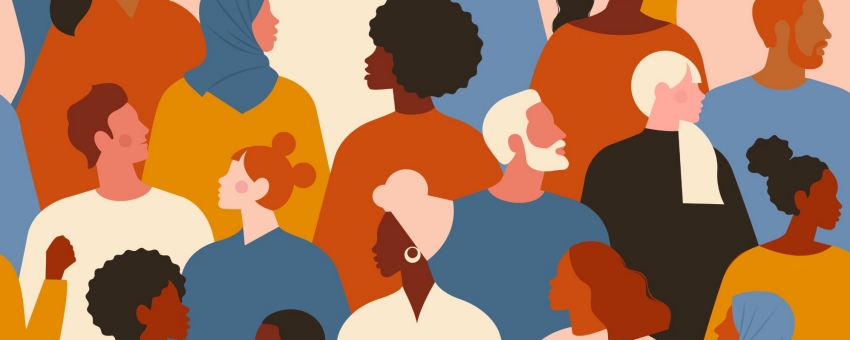 Against the backdrop of a pandemic that was already inflicting disproportionate physical and economic pain on communities of color, and an overdue reckoning with America's long history of systemic inequity and structural racism, the RAND Corporation launched the RAND Center to Advance Racial Equity Policy in 2020.

The center was funded by an initial $1 million from donor contributions and RAND’s own resources to support a growing portfolio of innovative, high-impact racial equity research and analysis at RAND, create a clearinghouse to help coordinate related efforts, and collaborate with organizations dedicated to advancing racial equity. Fundraising for the center is a priority in RAND’s Tomorrow Demands Today $400 million campaign.

“The evidence is clear regarding persistent racial inequities in the settings that define our daily lives—the neighborhood, the hospital, the classroom, and the U.S. criminal justice system,” said Michael D. Rich, president and CEO. “RAND has an obligation to address these problems, but it will not be enough to conduct more research. We will need to convert that research into action.”

The center emerged from an effort by RAND to take stock of where it stands on how policy analysis is designed, framed, executed and translated, and the role of factors related to diversity, equity and inclusion. The center’s blueprint was developed with the input of RAND staff, and the center is part of a larger commitment to advance diversity, equity, and inclusion in the organization’s operations and external engagement.

Read more about the Center to Advance Racial Equity Policy

As one way to demonstrate RAND’s commitment to advancing equity, several projects focused on racial and ethnic equity were funded in late 2020 by gifts from RAND supporters, income from operations, and independent research and development provisions of RAND’s contracts for the operation of its U.S. Department of Defense federally funded research and development centers. This slate of RAND-initiated research is currently underway, addressing critical policy questions in education, environmental policy, health care, the justice system, military service members and veterans, and national security.

We've highlighted a small sample of RAND research and commentary below that addresses the challenge of racial equity from a variety of angles, and across multiple research disciplines.