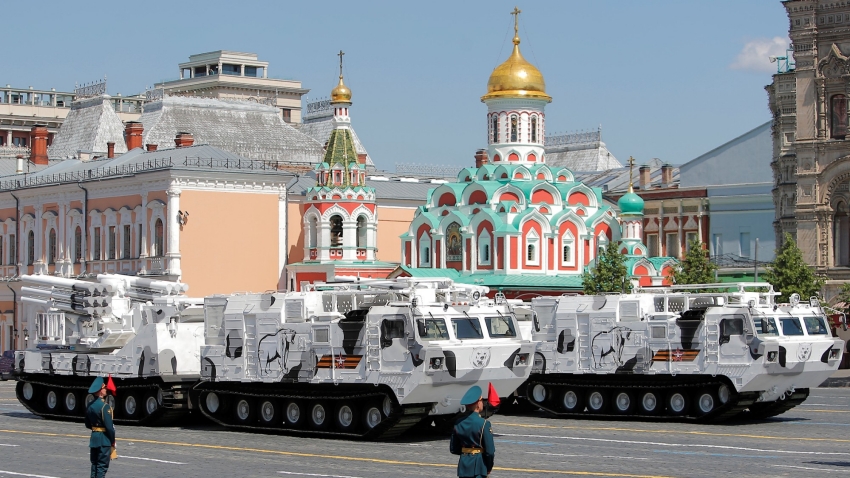 As nations jockey for geopolitical influence, Russia has aggressively interfered in other states around the globe to exert its influence. Looking beyond its borders to Africa, Asia, Europe, and Latin America, Russia seeks to influence global and regional policy through arms sales, the use of private military contractors, political interventions, social media and disinformation campaigns, and military force. Its 2014 military invasion Crimea and Ukraine, interference in the U.S. 2016 presidential election, poisonings abroad of regime opponents and shielding the Syrian government from international criticism for its use of chemical agents against the Syrian people are just some of the ways Russia has exerted its influence in the international system.

Researchers from the RAND National Security Research Division (NSRD) are committed to understanding why and by what methods and means Russia is engaging in its long-term malign interference in the international system of states. On this site you will find our latest research and commentaries on these efforts as well as our work on Russia's economy, environment, and technology sector, and its complex and changing relations with NATO and the world. You will also find analyses that examine the policies through which the international community can — and does — push back.

In 2021, researchers used open source information to examine where Russia markets and sells military equipment, and put what they found into a series of interactive maps.

The RAND Corporation is renowned for its landmark studies of the Soviet government and military during the Cold War. Today, RAND research explores Russia's economy, environment, and technology sector, and its complex and changing relations with NATO, Europe, Asia, and the United States.

RAND researchers have written a variety of articles discussing the cost and effectiveness of Russian weapons systems, many of which have been translated into languages other than their original English, including (Arabic) العربية , हिन्दी (Hindi), and Melayu (Malay).

This project to explore the ways in which Russia exerts its global influence received U.S. government foreign assistance funding provided by the U.S. Department of State. The project is led by John Parachini for the RAND National Security Research Division.