The RAND Center for Analysis of U.S. Grand Strategy draws on research and expertise from across the nonprofit, nonpartisan RAND Corporation to examine America's broad approach to engaging the world. 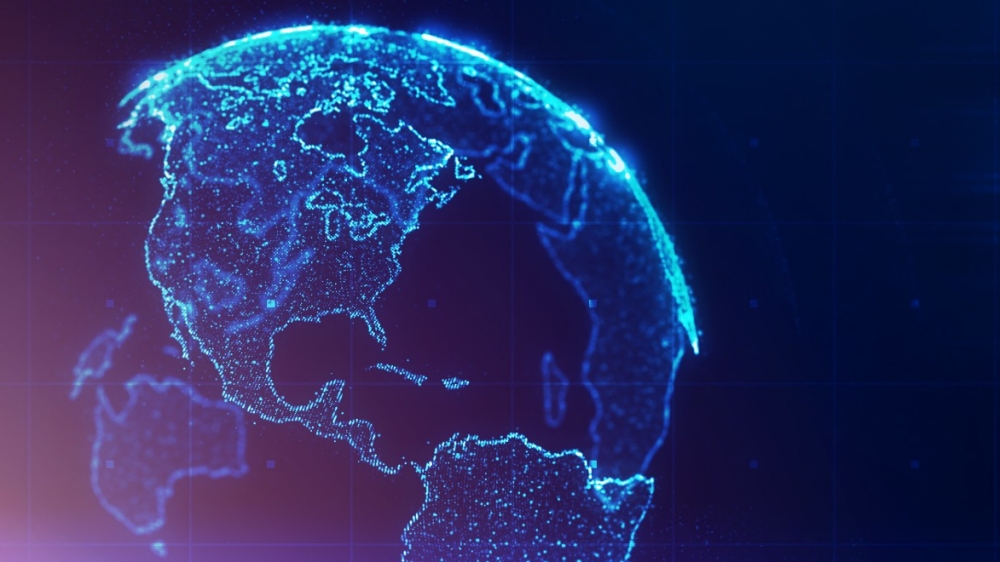 Evaluating Competing Claims in the Debate about U.S. Grand Strategy

What Is Grand Strategy?

A grand strategy describes a nation's most important and enduring interests and its theory for how it will defend or advance them, given domestic and international constraints.

We debate grand strategy when we ask big-picture questions:

U.S. grand strategy is not necessarily captured in a single document, but the National Security Strategy and National Defense Strategy documents are good starting points for understanding this concept.

What Does This Center Do?

There is active debate about the future of U.S. grand strategy in the academic community. In basic terms, the question is whether the United States should continue to "lean forward" or chart a new course by "pulling back."

Both the academic literature and the policy community have raised important issues about each approach. But there are significant analytical gaps that prevent people from fully understanding which path the United States should choose.

By pursuing these goals, the center will help policymakers and the public better understand the choices facing the United States on the global stage.

Miranda Priebe is the director of the Center for Analysis of U.S. Grand Strategy.

The center is an initiative of the International Security and Defense Policy Program (ISDP). ISDP conducts in-depth research to help U.S. and allied leaders make tough decisions about national and international security. ISDP is part of the RAND National Security Research Division.

Initial funding for the center was provided by a seed grant from the Stand Together Trust. Ongoing funding comes from RAND supporters, and from foundations and philanthropists.

To support the center's mission to help improve policy and decisionmaking through research and analysis, please contact our Development team at (310) 393-0411, ext. 6901 or at giving@rand.org.