Evidence for Climate Change Is Overwhelming 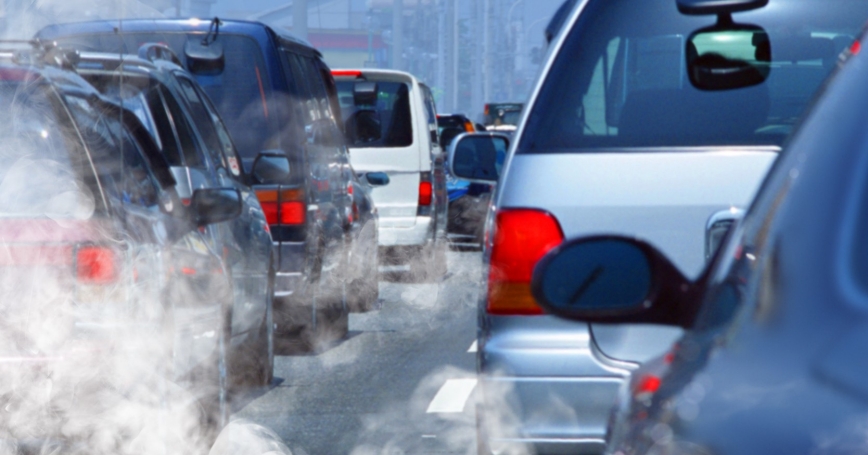 Mr. Harvey questions whether human actions are changing our climate and whether this is something with which our community should concern itself. He notes that the Earth has been warmer in the past—for instance, in the early Middle Ages when Greenland was greener—and asks how we know that humans are responsible for today's warming. He also notes that some eminent scientists do not regard themselves as part of any "scientific consensus" and thus questions whether climate change is a topic ready for public attention.

In brief, overwhelming and multiple lines of evidence lead scientists to the conclusion that human greenhouse gas emissions are changing the climate. We emit greenhouse gases, such as CO2, when we burn oil, gas, or coal. The basic science has been known at least since the first paper in 1896. CO2 absorbs heat like a blanket. The more there is the atmosphere the hotter we expect the Earth to get. If you plot the data (the Earth's temperature vs. CO2 in the atmosphere) it shows just that. Give it a try—the data is available online (e.g. http://www.climate.gov/#climateWatch).

Could the correlation between CO2 and temperature be a coincidence? Could some other force make them move together? Scientists consider many other pieces of evidence, for instance the temperature change across different layers of the atmosphere and ocean. They test their theories against data on millions of years of climate change before humans began emitting large quantities of CO2. They examine alternative explanations for these changes, such as volcanic eruptions, changes in the sun's intensity, or natural variations in the climate.

In case after case, the theory that best fits the data is the one that also leads inexorably to the conclusion that human influence is one of the most important forces currently changing the climate. There is no alternative theory that explains all the data nearly as well.

So what is the controversy? Scientists do not know how much climate will change in the future, how warm it will get, where it will rain more and where less. Scientists argue incessantly about such questions.

The other source of controversy is that many people learn about climate change from sources other than the scientific literature itself. In fact, the scientists cited by Mr. Harvey do not say in their scientific publications what he seemingly attributes to them. MIT Professor Richard Lindzen, one of those mentioned, argues the "feedback" is smaller than what most other scientists believe. Feedback is important because it is a measure of how sensitive the climate is to heat trapped by human emissions. A large feedback means we face a more serious climate change problem. Small feedback means less of a problem. Mr. Harvey suggests the global feedback could be negative, which would also mean that as the sun gets brighter, the Earth gets colder. The evidence does not support that claim.

The scientific literature is open to all. If you don't have time to explore it in detail, many scientific organizations provide objective and accessible summaries. See, for instance, the National Academy of Sciences' recent review called America's Climate Choices: http://dels.nas.edu/Report/America-Climate-Choices-2011/12781.

Climate change presents our community and nation with many important decisions. Mr. Harvey should be commended for engaging in the debate. Scientists cannot tell us how serious climate change will be nor how best to respond. Our choices depend on how each of us values the risks of acting and the risks of not acting. But the scientific evidence is overwhelming that this is a debate we need to have because human actions are changing the climate—there is no credible alternative explanation that explains all the data.

Robert Lempert is director of the RAND Corporation's Pardee Center, a member of the National Academy of Science's America's Climate Choices study, a lead author of the Nobel Prize-winning UN Intergovernmental Panel on Climate Change, and a member of the Pacific Palisades Community Council Adaptation to Climate Change Committee. The views expressed here are his own.

This commentary originally appeared in Palisadian-Post on March 8, 2012. Commentary gives RAND researchers a platform to convey insights based on their professional expertise and often on their peer-reviewed research and analysis.