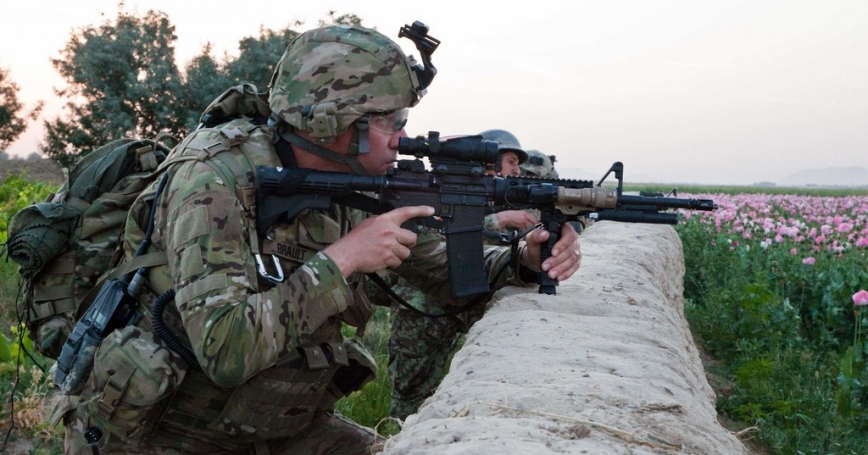 Targeting militant leaders is central to many states' national security strategies, but does it work? Among academics, the conventional wisdom says no (PDF): many militant organizations have managed to persist after their key leaders were either captured or killed. Al-Qaeda (AQ) is a case in point: it not only survived Osama bin Laden's death, it remains a meaningful threat.

Even though militant organizations do not always collapse following the capture or killing of top leaders, a pair of recent studies (here and here) find that targeted killing, or “leadership decapitation,” may be much more effective than previously believed. (Full Disclosure: I am the author of this one.) Drawing on extensive, newly compiled historical evidence, each study finds that leadership decapitation has historically tended to disrupt militant operations and degrade their capabilities, ultimately weakening militant organizations and shortening their lifespans. Simply put, when terrorists are afraid to poke their heads above ground, it becomes exceedingly difficult for them to communicate, coordinate, and conduct attacks—especially sophisticated ones like 9/11.

What of the toll on civilians? “Capture/kill” operations such as night raids in Afghanistan and Iraq have garnered a grisly reputation, sometimes rightfully so. But one of their chief benefits is that when done properly, they are highly targeted (as the name plainly suggests). Any military operation runs the risk of harming civilians, but targeted operations, when driven by good intelligence and conducted by elite Special Operations Forces, tend to be more surgical and precise than conventional operations.

Patrick B. Johnston is an associate political scientist at the RAND Corporation. He is the author of “Does Decapitation Work? Assessing the Effectiveness of Leadership Targeting in Counterinsurgency Campaigns,” published in International Security (Spring 2012).

This commentary originally appeared on the "Politics, Power, and Preventive Action" blog at cfr.org on September 24, 2012.