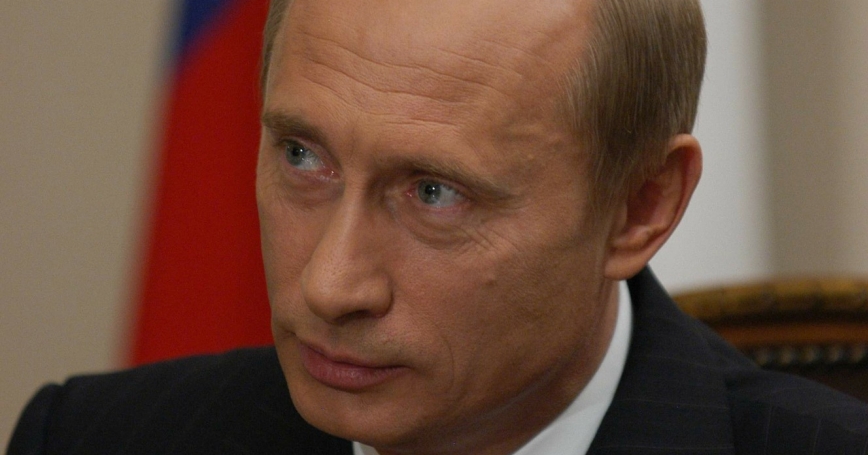 Russia recently held the largest nuclear weapons exercise in its history, matching, for the first time in over two decades, the scale of Soviet-era tests.

Russian President Vladimir Putin presided over a combined exercise of all three components of Russia's nuclear triad (submarine-based missiles, land-based missiles, and bombers), taking “personal leadership” of the endeavor, according to the Kremlin. He also provided a “high evaluation” of the results, indicating that they proved Russia's nuclear forces to be reliable and effective.

At first blush, this may seem like saber-rattling, particularly at a time of tension in U.S.-Russian relations over Syria and other issues, even as the two countries continue to cooperate elsewhere, including on Afghanistan and sometimes Iran. The primary audience for last week's event, however, is Russian.

Russian leaders have often sought to remind (or convince) their constituents of their strength and authority by being visible and in control at military exercises. While Putin, recently returned to the office of president by popular vote, has no particular reason to fear for his continued power, he clearly thinks that it's never a bad idea to remind the public that he is also commander-in-chief.

Putin is also directing a substantial effort to reinvest in Russia's armed forces, long neglected and poorly resourced despite a period of strong economic growth in the 2000s. One motivation for this effort is to bolster Russia's prestige at home and abroad. Demonstrations of military might are surely helpful in that regard. The nuclear forces, which were less ignored than many others during this period, were a good candidate for a large-scale exercise, also reminding Russians of their stewardship of one of the world's two largest nuclear arsenals.

But many, including Russia's former finance minister Aleksei Kudrin, argue that increased spending on military forces makes little sense in a world of limited external threats to Russia's security, particularly now that growth has slowed. Furthermore, there is real uncertainty as to whether Russia's dilapidated defense industrial complex can meet the requirements of ambitious plans, even with a surge of funding. And while Russia is looking to modernize its nuclear forces, it is also working to shrink them through negotiations with the United States, as both countries assure one another that they see no plausible likelihood for actual nuclear conflict.

With some of Russia's greatest threats to its stability coming from within, particularly in the form of continued unrest in its underdeveloped North Caucasus region, it is worth asking whether high defense spending and posturing is not counterproductive and wasteful of resources better used to truly invest in Russia's future. Some areas that could use the funds might include Russia's desperately underfunded health care and education systems, its general infrastructure, and the stop-and-go fight against the corruption that continues to plague the country.

At the time of Putin's election, large numbers of Russians took to the streets (in mid-winter, no less) to protest their lack of voice in a system that flagrantly ignores their needs. While this failed to spark an effective opposition movement or in any way shift political power, it did demonstrate at least some capacity for Russian public frustration to turn into political action.

A government that ignores the country's real needs in favor of prestige-focused military spending would seem to run the risk of exacerbating public discontent rather than reassuring Russians of their global importance.