Silencing the Science on Gun Research 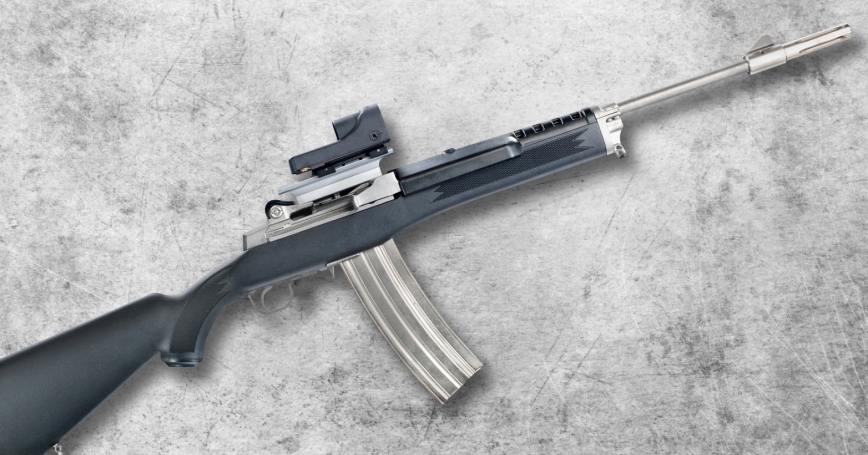 On December 14, a 20-year-old Connecticut man shot and killed his mother in the home they shared. Then, armed with 3 of his mother's guns, he shot his way into a nearby school, where he killed 6 additional adults and 20 first-grade children. Most of those who died were shot repeatedly at close range. Soon thereafter, the killer shot himself. This ended the carnage but greatly diminished the prospects that anyone will ever know why he chose to commit such horrible acts.

The remainder of this commentary can be found at jamanetwork.com.

This commentary originally appeared on The Journal of the American Medical Association on December 21, 2012. Commentary gives RAND researchers a platform to convey insights based on their professional expertise and often on their peer-reviewed research and analysis.