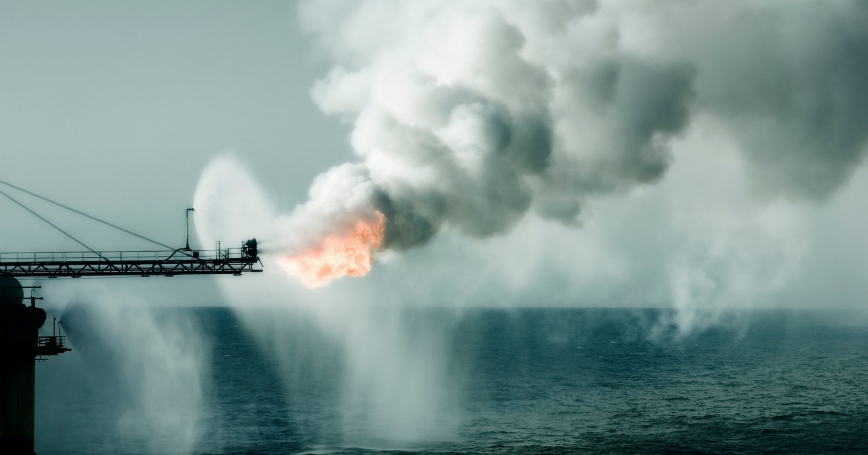 Carbon dioxide has garnered the most attention in the climate change debate because it accounts for the bulk of greenhouse gas emissions. But there is good reason to worry about methane.

Although it is short-lived, methane has more than 20 times the global warming potential of carbon dioxide. Unfortunately, methane is also the primary component of natural gas and a by-product of decomposition from such common sources as landfills, agricultural activities, and wastewater treatment. Capturing and putting to use methane emissions bring parallel benefits: They help minimize overall methane emissions, and they offer potentially cost-effective energy sources for heating, cooking, and electricity generation—a particular concern in developing countries.

The Global Methane Initiative (GMI) is a voluntary program that promotes cost-effective, near-term methane recovery through partnerships between developed and developing countries, with participation from the private sector, development banks, and nongovernmental organizations. Its goals are to raise global awareness about methane-recovery challenges and solutions, reduce institutional barriers to the implementation of these efforts, and promote learning and knowledge—sharing among participants and local communities. GMI's work spans five sectors: agriculture, coal mines, landfills, oil and gas systems, and wastewater systems.

GMI is a major part of the U.S. strategy to address global greenhouse gas emissions and their impact on climate change. Through GMI, the U.S. government (primarily through the State Department and the Environmental Protection Agency) supports such activities as feasibility studies for new initiatives, demonstration projects, conferences, information dissemination, and technology transfer.

A recent RAND study examined the impact of the State Department's contributions to the program—specifically, the additional benefits of the department's financial and nonfinancial contributions above and beyond other sources of support for GMI. Although it was difficult to assess some of the program's indirect outcomes, the study found evidence that GMI's activities contributed to emissions reductions and that the State Department played a major role in those activities.

For example, a review of five years of quantitative data on 542 GMI activities showed an overall reduction of 203 million metric tons of CO2 equivalent, equal to about one-third of U.S. methane emissions in 2010. Seventy-four percent of this reduction was traced to activities supported by the U.S. government. The State Department's financial support ($27 million) accounted for slightly more than half of U.S. funding for the program.

Interviews and site visits also pointed to the value of State Department expertise in such areas as diplomacy and international relations. Its contributions supported training sessions and workshops that reached at least 6,000 people in the four years examined. These GMI-funded activities helped educate government and industry leaders and increased networking opportunities within and across sectors. For example, India's Coal Mine Methane/Coalbed Methane Clearinghouse was established to connect local companies with potential investors in methane capture projects. At the same time, improved technology and inspection protocols helped oil and gas companies detect and repair leaks, improving plant efficiency and considerably reducing methane emissions. In the Philippines, GMI worked with existing agricultural cooperatives to educate farmers about methane recovery and set up demonstration sites for tube-bag biodigester systems.

These initial findings about the effectiveness of GMI's activities and the value added of U.S. investment in the partnership point to a need for more research on the environmental and economic impact of methane capture and use programs in developing countries. Additional data could attract new investors, allowing GMI to broaden its reach to other partner countries.

Nicholas Burger is an economist and Noreen Clancy is an environmental scientist and senior project associate at the nonprofit, nonpartisan RAND Corporation.