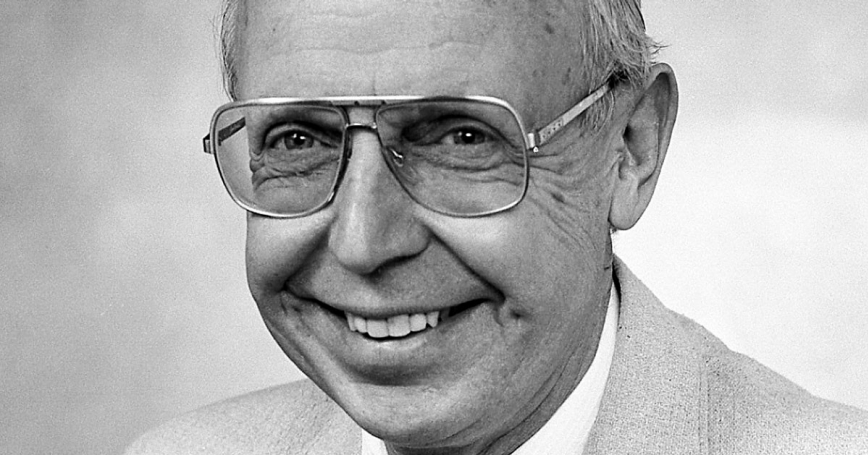 The board of advisors for the National Cyber Security Hall of Fame has chosen Willis H. Ware, senior computer scientist emeritus at RAND, as one of its five inductees for the Class of 2013.

The 250 nominations made by established cybersecurity organizations were ranked by the Hall's board of advisors based on criteria in five categories: technology, policy, public awareness, education, and business. Ware is considered a pioneer in the field of computer technology and has been involved in digital computing since the mid-1940s. As the first chair of the Information Security and Privacy Advisory Board, he was the first to approach the subject of information system security as not just a technical matter, but also a policy issue.

Ware is a member of the National Academy of Engineering, and a fellow of the Institute of Electrical and Electronics Engineers, the American Association for the Advancement of Science, and the Association for Computing Machinery. He has received the U.S. Air Force Exceptional Civilian Service Medal (1979), the IEEE Centennial Medal (1984), the National Computer System Security Award (1989), the IEEE Computer Pioneer Award (1993), and a lifetime achievement award from the Electronic Privacy Information Center (2012) for his lifelong contributions to and insights on personal privacy.