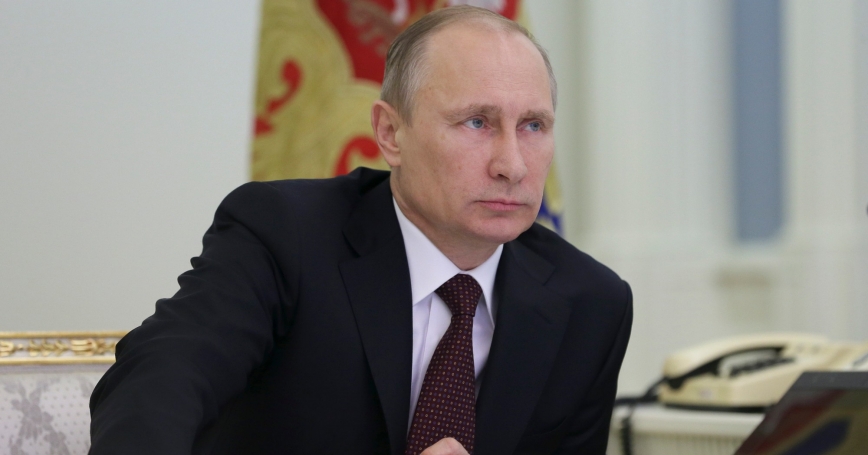 2013 has been a tumultuous year in U.S.-Russian relations — but that isn't unusual. Over the last decade or so, the two countries have continued a pattern of both cooperation and tension, with each new example leading some to ask if a page has been turned, but it never has. In its own way, the relationship is quite stable — the two countries have divergent interests in some areas, over which they clash, and aligned interests in others, where they collaborate. Add to this the tendency on Russia's part to seek opportunities to present itself, at home and abroad, as “standing up” to the United States and its international agenda, and it seems safe to predict that this pattern will continue.

Of many notable events this year, I want to highlight three as emblematic of the worst, the oddest, and the best in this relationship. Worst is probably Russia's ban on adoptions of Russian orphans by American families, which came in response to Congress' passage of the Magnitsky Act. This cynical action played on Russian public opinion, and has doubtless left children far worse off this holiday season than they could have been otherwise. The oddest is Russia granting asylum to Edward Snowden. Whatever one may think of the morality of his acts, Snowden's leaks of classified information would have been no more legal in Russia than they were in the United States. It is thus difficult to see the Russian action as anything other than twisting an opportune thorn into America's side. The best, however, was the deal over Syria. With the United States and its allies poised to take military action against the Assad regime, Russia, which had stayed firm in its opposition to military strikes, found an eleventh-hour solution, averting foreign intervention (although the bloody conflict continues). This deal truly was a triumph of Russian diplomacy, which found common ground between sides where there had seemed to be none.

As we look ahead to 2014 and beyond, we can probably expect more ups and downs in the relationship. In this context, I, for one, will be paying particular attention to several areas. One is Russia's increasingly uncertain domestic political situation. Opposition is quieted, but evolving. It may yet emerge in a form that truly challenges the status quo. Partly as a means of squelching opposition, policies that are popular in Russia but reprehensible in much of the West, such as Russia's new anti-gay law, are already spurring friction driven less by strategic interests and more by public frustration and activism in the United States, Europe, and elsewhere. How this evolves over time is worth watching. In the near term, the Olympics will be of great interest in this context. They are of no less interest, as we were reminded just this week, from the standpoint of security. Violence in Sochi could have tremendous repercussions for Russia at home and abroad. From a broader perspective, however, Russia has shown itself in 2013 to be a capable player on the world stage when the opportunity presents itself. As Russia continues to define its interests globally, including in the Middle East and in Asia, we can all be on the watch for new opportunities for both coordination and conflict between Moscow and Washington.

This commentary originally appeared on Voice of America Russian Service on December 31, 2013. Commentary gives RAND researchers a platform to convey insights based on their professional expertise and often on their peer-reviewed research and analysis.