The U.S. Can't Count on Regional Support in the Fight Against ISIS 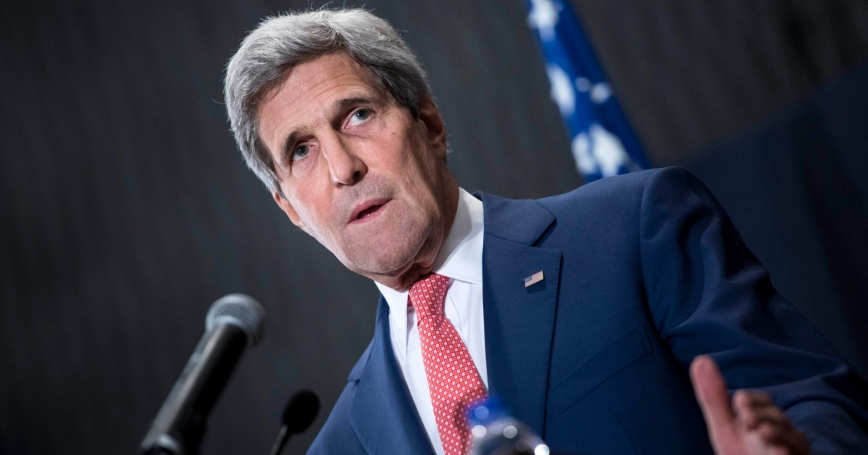 Sunni regional support is essential to confront ISIS, delegitimize its extremist ideology and drain its reservoirs of support. But, short-term pledges aside, a sustainable regional coalition in support of U.S. military and political objectives is unlikely.

Within the region's majority Sunni population, resentment of perceived Iranian and Shiite gains since the 2003 Iraq war still lingers. Unsurprisingly, the Arab states view the ISIS challenges to Iranian-supported governments in Baghdad and Damascus ambivalently: they recognize ISIS ultimately poses a threat to their own authority, but they also welcome anything that diminishes Iran's regional influence.

It will not be easy to convince Sunni-led governments, already wary of U.S. interventions and intentions, to commit to a long-term fight against one of the few groups seen as capable of inflicting blows on Iran and its partners.

Internal constraints will also limit how far allies can go in supporting the anti-ISIS coalition. Turkey, always concerned about growing Kurdish autonomy, also has to weigh the fate of its hostages held by ISIS — likely a central reason why it has denied the United States access to its airbases. In Jordan, King Abdullah II will need to balance the country's assistance of intelligence efforts that can help thwart domestic ISIS threats with public sentiment that is largely hostile to U.S. regional policy. He is also focused on efforts to rebuild Gaza. Egypt has indicated limited support because of its need to focus on its own internal challenges, not to mention broader regional contests playing out in places like Libya where Sunni states are supporting opposing sides.

And all of Syria's neighbors face the daunting challenge of hosting over 3 million Syrian refugees, an influx that has created unprecedented socio-economic pressures and increased the potential for further radicalization among vulnerable populations. These countries could pay a severe price if expanded military action further exacerbates instability and displacement.

Regional governments may put some of their differences aside to help fight ISIS. But in a region rife with turmoil and multiple internal fissures, Washington cannot count on its confrontation with ISIS as its partners' overriding priority.

Dalia Dassa Kaye is the director of the Center for Middle East Public Policy at the RAND Corporation.

This commentary originally appeared on The New York Times on September 15, 2014. Commentary gives RAND researchers a platform to convey insights based on their professional expertise and often on their peer-reviewed research and analysis.