Climate Change Is a National Security Issue, but Not for the Reasons You Think 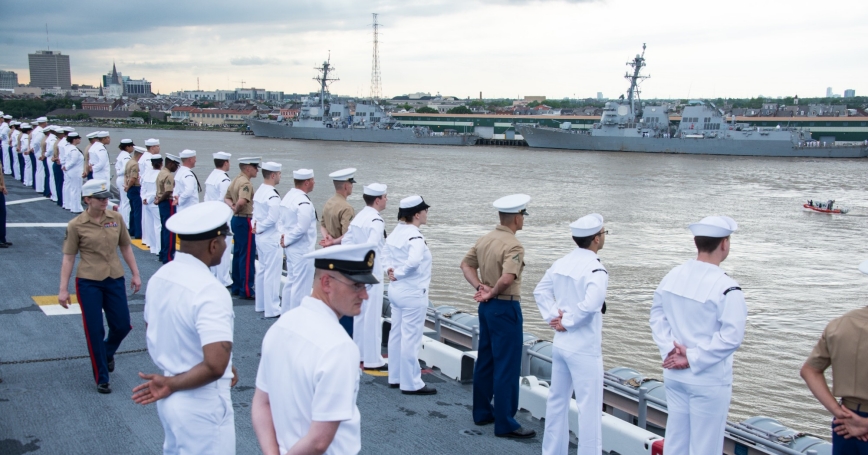 The connection between climate change, conflict, and U.S. national security is receiving increasing attention from [political analysts], government agencies, and even the White House. At COP21, President Obama called climate change an economic and security challenge. Recent research has emphasized the link between climate and violence. Although some commentators argue that climate change will have—or is already having—major direct effects on U.S. security interests, much of the debate has argued in favor of a more nuanced interpretation given the complex set of drivers that relate climate change to military assets and social conflict.

Climate change can affect conflict around the world in uncertain and complex ways, although we can't establish the magnitude of a causal relationship with confidence. In addition, there are unresolved hypotheses about indirect climate-security linkages, such as destabilization. Consequently, it is difficult to effectively and appropriately factor climate change into U.S. policy decisions about how to manage conflict. We can nonetheless make confident statements about the ways in which climate change might and might not suggest changes in current US security policy, since there are a number of more direct ways in which climate change is likely to affect national security in the near-term…

Neil Berg is an associate physical scientist and Nick Burger is a senior economist at the nonprofit, nonpartisan RAND Corporation.

This commentary originally appeared on War on the Rocks on December 16, 2015. Commentary gives RAND researchers a platform to convey insights based on their professional expertise and often on their peer-reviewed research and analysis.