How to Harden America's Soft Targets 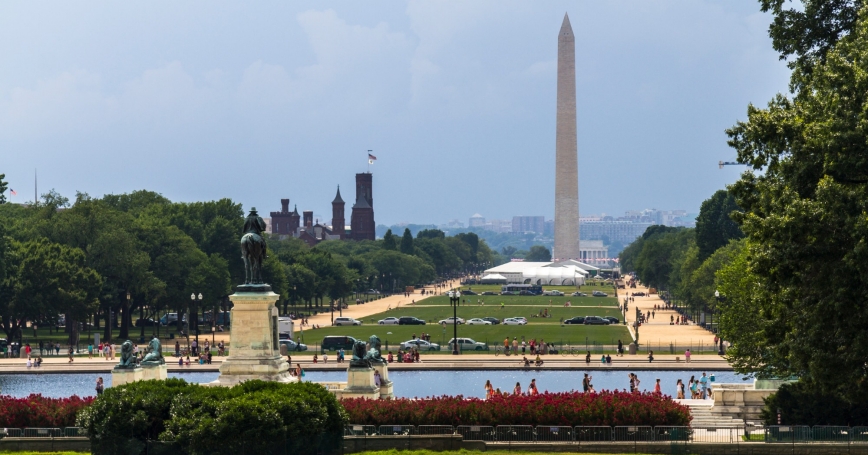 As Fourth of July celebrations take place across the United States, they inadvertently will provide terrorists with potential so-called “soft targets.”

Soft targets are more vulnerable to terrorism because they have lower levels of security, making them easier to attack, whether by a lone actor or a small team of terrorists relying on basic surveillance and simple plans. The past several years have shown that no community is totally immune from this threat. Any public event can easily be a target—a club in Orlando, an office holiday party in San Bernardino, or a marathon in Boston.

Attacks that kill a significant number of people (such as the forty-nine who died more than a year ago in Orlando) or are directed against a symbolic target, meaning it has special significance to a city or to the country (the 2013 Boston Marathon bombing), will likely result in increased media coverage, a primary goal of most terrorist groups.

In the past year, terrorists inspired by the Islamic State have been opportunistic, increasingly tailoring their attacks to relatively simple targets by using vehicles as ramming devices. And while New Jersey-style metal barriers and stanchions can help mitigate this threat, it is impossible to secure all public spaces from vehicular terrorism.

The sheer range of soft targets seems endless—and include shopping malls, sports arenas, museums, restaurants, airports, concert venues and public transportation systems. And not all soft targets are created equal. Because of heightened security measures, it would be more difficult for terrorists to attack a sports stadium or public-transit hub, for instance, than a shopping mall or restaurant....

This commentary originally appeared on The National Interest on July 3, 2017. Commentary gives RAND researchers a platform to convey insights based on their professional expertise and often on their peer-reviewed research and analysis.