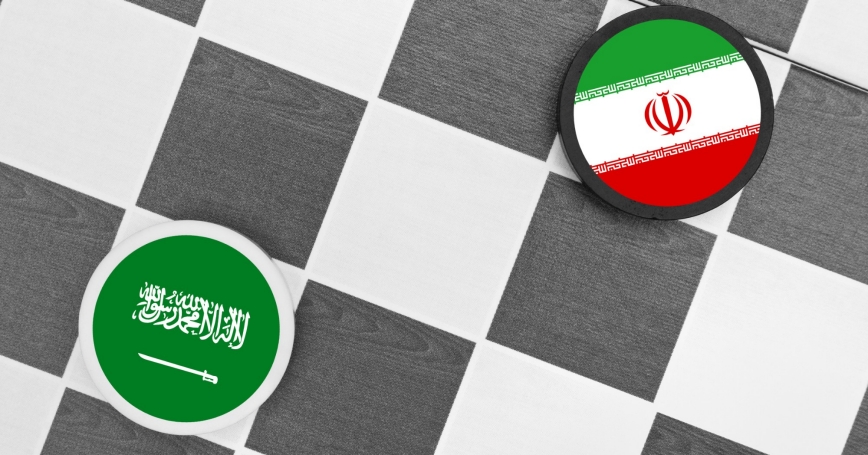 Sectarianism is real and dangerous, but the region is more complicated. Multiple fissures exist among Sunnis, whether Arabs, Turks or Kurds. We see Persian-Arab tensions between Iran and Iraq despite Shia bonds.

Saudi and Iranian leaders, among others, exploit sectarian passions to exert influence, but consider developments that could diminish its relevance:

The bottom line: An intensified Sunni-Shia divide is not inevitable. New leaders, under pressure from youthful populations and worsening economic challenges, may no longer see value in a costly sectarian agenda for advancing their interests and ultimately their survival.

This commentary originally appeared as part of an Axios expert voices conversation about “What comes next in Iran vs. Saudi Arabia” on August 2, 2017.