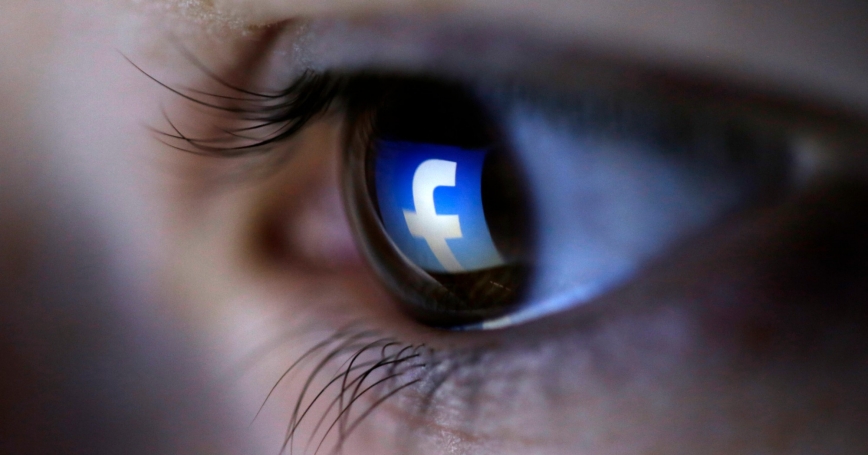 The term 'Facebook depression' has been coined to explain the potentially negative impact of social media on young people. It describes the depressive symptoms which can occur when young people spend a great amount of time on social media.

It is estimated that in 2016 2.5 million UK children aged 13-17 used Facebook, one of many social media sites linked to the phenomenon. Moreover, despite rules banning under-13s from creating social media accounts, a report published by the London School of Economics suggested that 43 per cent of nine to 12 year olds have a social network account, with more and more children accessing social media with time.

Increasingly, evidence suggests that the use of social media by young people is having a negative effect on their mental health. A survey by Young Minds suggests that a greater number of young people view social media as having a negative impact on the way they feel about themselves than those who report positive impacts. The most commonly cited effect is depression, or depressive symptoms, with one study, which did not specifically look at young people, suggesting that greater social media use is linked to lower moment-to-moment happiness and life satisfaction.

Evidence suggests social media use is having a negative effect on young people's mental health.

These effects are thought to occur for a range of reasons. For example, the comparison of one's own life to friends on social media sites can result in a young person feeling inadequate or worse-off than others. This effect can be exacerbated if young people are comparing themselves to celebrities whose lives may appear so much more glamorous and exciting than their own. Indirect causes of depression have also been identified with social media use, such as young people developing body dysmorphia, which can lead to depression.

Although the majority of the evidence on the effects of social media use link to depression in young people, there are a wide range of other mental health effects which can occur. A survey of 1,500 14 to 24 year olds in the UK, published by Royal Society for Public Health (RSPH) and the Young Health Movement (YHM), found that Instagram, Snapchat and Facebook were the three worst social media platforms for having negative mental health effects on children. The report states that this might be related to depression, but there may also be links to an increase in cyberbullying, worsening sleep, and feelings of social isolation and anxiety.

From the report it appears that educating users to help manage the increased mental health risks from social media is just as important as action from the companies. It might require safe social media use to be taught as part of a child's education, or a social media component to be included in the training of youth-workers and other professionals who engage with young people.

Despite the potential negative effects, there are also some positive mental health benefits from using social media, particularly through the support networks it can provide. Children and young people report that they are able to create better relationships with their friends through social media. Also those suffering from health problems are able to have better access to other people's health experiences, as well as expert health information. Finally, social media can help young people with self-expression and self-identity, which are important aspects of their development throughout the teenage years.

In fact, the focus may need to shift towards educating younger people in how to cope with the emotions that social media may bring and make them aware of the potential risks of using it excessively. Social media depression is only likely to get worse, so now is the time to educate young people about the potential pitfalls of social media.

Lucy Hocking is a researcher in the innovation, health and science group at RAND Europe. The op-ed is based on analysis that originally appeared on the Observatory for a Connected Society.

This commentary originally appeared on Medical Xpress on February 6, 2018. Commentary gives RAND researchers a platform to convey insights based on their professional expertise and often on their peer-reviewed research and analysis.